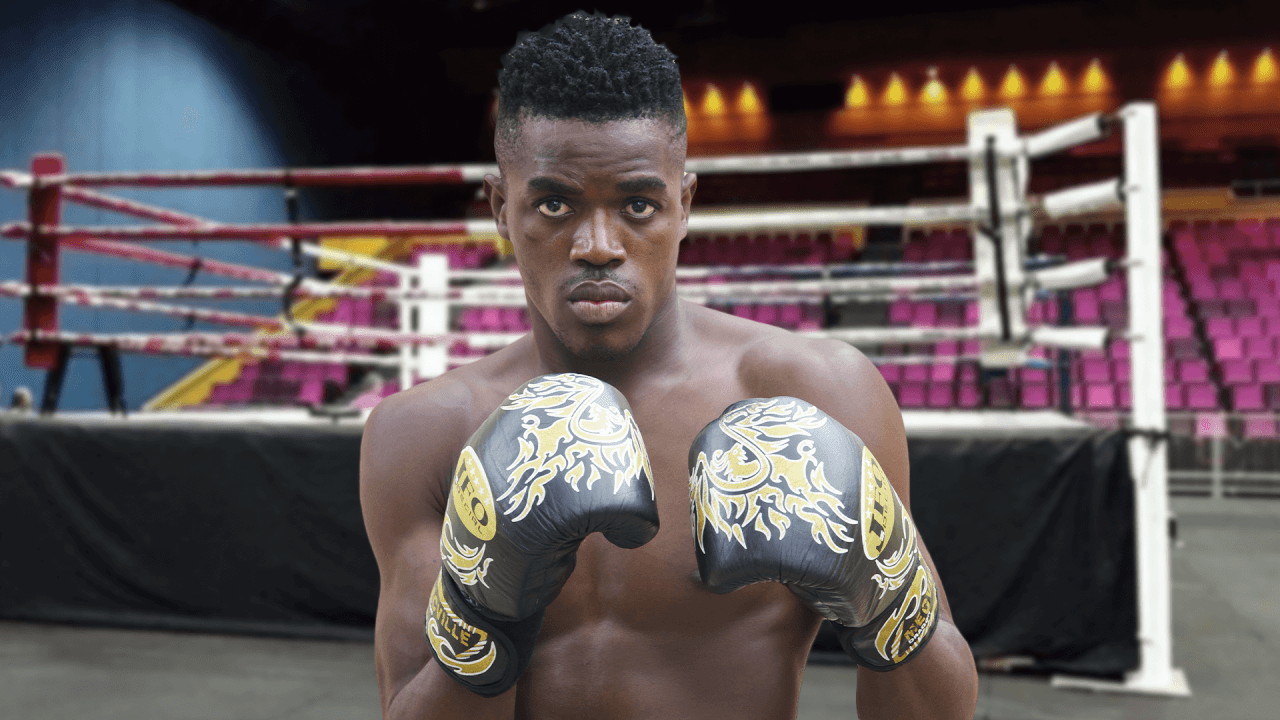 Baby Face is scheduled to fight Quartey in one of the two WBF title bouts at GOtv Boxing Night 22 holding on New Year’s Day.

Speaking in Lagos on Tuesday, the yet undefeated WABU champion said he has always dreamt of being known globally for his boxing prowess and believes that winning the WBF title is the first step towards the realisation of that dream.

He said: “I’ve been national champion and I’m the reigning WABU champion.

“I’m proud of those two titles, but the WBF title is on a different level.

“It is like the gateway to global recognition and I will give my all to win it.

“Quartey or is it quarantine will know what will hit him, but he won’t be able to do anything about it.

“This is not just a fight between us, but also one between Nigeria and Ghana.

GOtv Boxing Night 22, which will stage five other fights, will take place behind closed doors in line with prescribed COVID-19 safety measures.

The event will be broadcast live on GOtv Select 2 (channel 34) and DStv channel 209.

Oladosu has called on Nigerians to pray for his success in his bid to win the prestigious title.

The best boxer at the event will go home with a cash prize of N1 million attached to the Mojisola Ogunsanya Memorial Trophy for the best boxer.