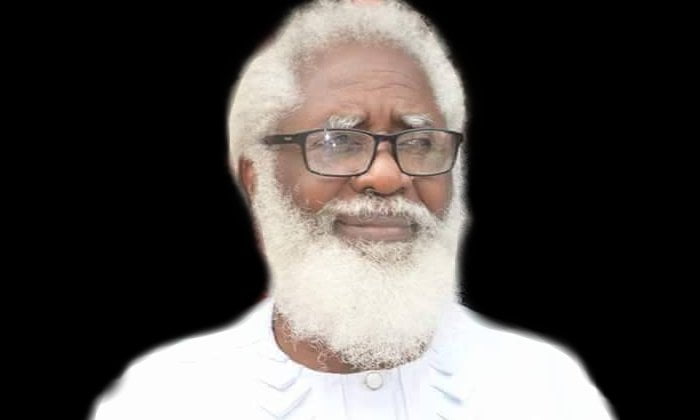 Nigeria’s former Ambassador to the Philippines, Dr. Yemi Farounbi, has said free and fair election  does not guarantee good governance, only a good man does, and by extension deliver dividends of democracy to the people.

Farounbi, who said free and fair election does not guarantee good leadership or good governance in the nation, enjoined citizens to pay closer attention to existing political structures to ensure that only men of good intentions and moral standing are supported.

Farounbi, speaking in Osogbo on Saturday, during the June 12 Democracy Day Public Lecture jointly organised by the state government and the Osun Civil Society Coalition, also lauded Governor Adegboyega Oyetola for being the good man in Osun.

“We are lucky in Osun state that we have a governor that listens. This is one of the marks of a good man, and one of the hallmarks of democracy.

“The policy change in education, for instance, could only have come from a government that listens, from a governor that doesn’t see himself as the boss of all who must be worshipped or deified.

“When you elect through democratic process, a leader that doesn’t listen to you, then you are in danger.

“I don’t know how he has been managing the state, but I salute him on his financial management in the face of a dysfunctional federalism in force in Nigeria.

“I will hope that citizens of the state will appreciate the goodness of this man so that we can enjoy him for another term.

“I will be back for this lecture on June 12, 2023, and I want to see this man again, seated as the governor”, Farounmbi said.

Farounmbi also lauded Oyetola for his investment in the peace of the state, adding that one of the evidence of true democracy is freedom from fear.

He continued: “The democratic process must ensure that nobody can inflict violence on you. This is the greatest problem democracy is facing in Nigeria today – general insecurity and fear.

“Thank you, Governor Oyetola, for your investment in peace. Without peace, this kind of gathering cannot be possible at a time like this”, he added.

CVR: We are positioned to serve Nigeria better – INEC