France, US commend Kabila for not seeking another term 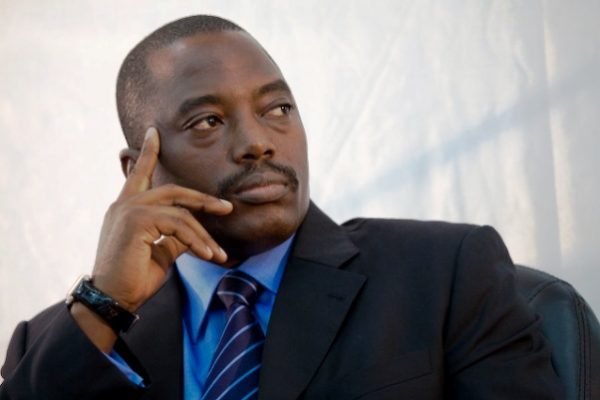 The French President, Emmanuel Macron and the US State Department on Thursday commended Congo’s President, Joseph Kabila, for not seeking a third term in the country’s December elections.
They called on the Congolese leadership to guarantee a credible poll.
“France, which has constantly stood alongside the Democratic Republic of the Congo, pays tribute to President Kabila’s action for the unity and integrity of the country,’’ Macron’s office said in a statement.
It added: “Alongside its partners, in particular, the AU, regional organisations and neighbouring countries, France stands ready to support the Congolese authorities’ efforts to hold a free, transparent and inclusive ballot on December 23.”
On Wednesday, the Congolese presidency announced that Kabila would not run for re-election at the end of the year and that former Interior Minister, Emmanuel Ramazani Shadary, 57, had been designated as the ruling coalition’s candidate for the presidency.
Shadary’s nomination as the presidential candidate ends several months of rumours about the future of Kabila, whose second and last term expired at the end of 2016.
Kabila, 47, has been in office since 2001, replacing his assassinated father, Laurent Kabila.
“Similarly, the ruling coalition’s announcement of a consensus candidate other than President Kabila represents a significant step forward for Congolese democracy,” State Department spokeswoman, Heather Nauert, said in a statement.
It added: “Government, opposition and civil society leaders, along with the heads of the security services share with President Kabila the responsibility of ensuring full respect for democratic norms.”
A spokesman on Wednesday said Kabila would not run in December 23 election, with a hard-core loyalist, Shadary, running in his place.
Kabila was due to step down in 2016, but the vote to replace him was repeatedly delayed. 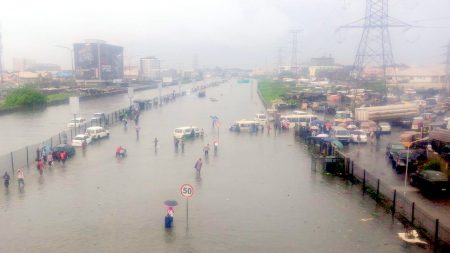 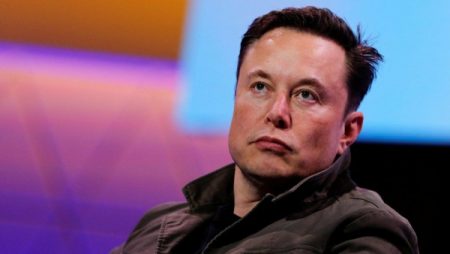