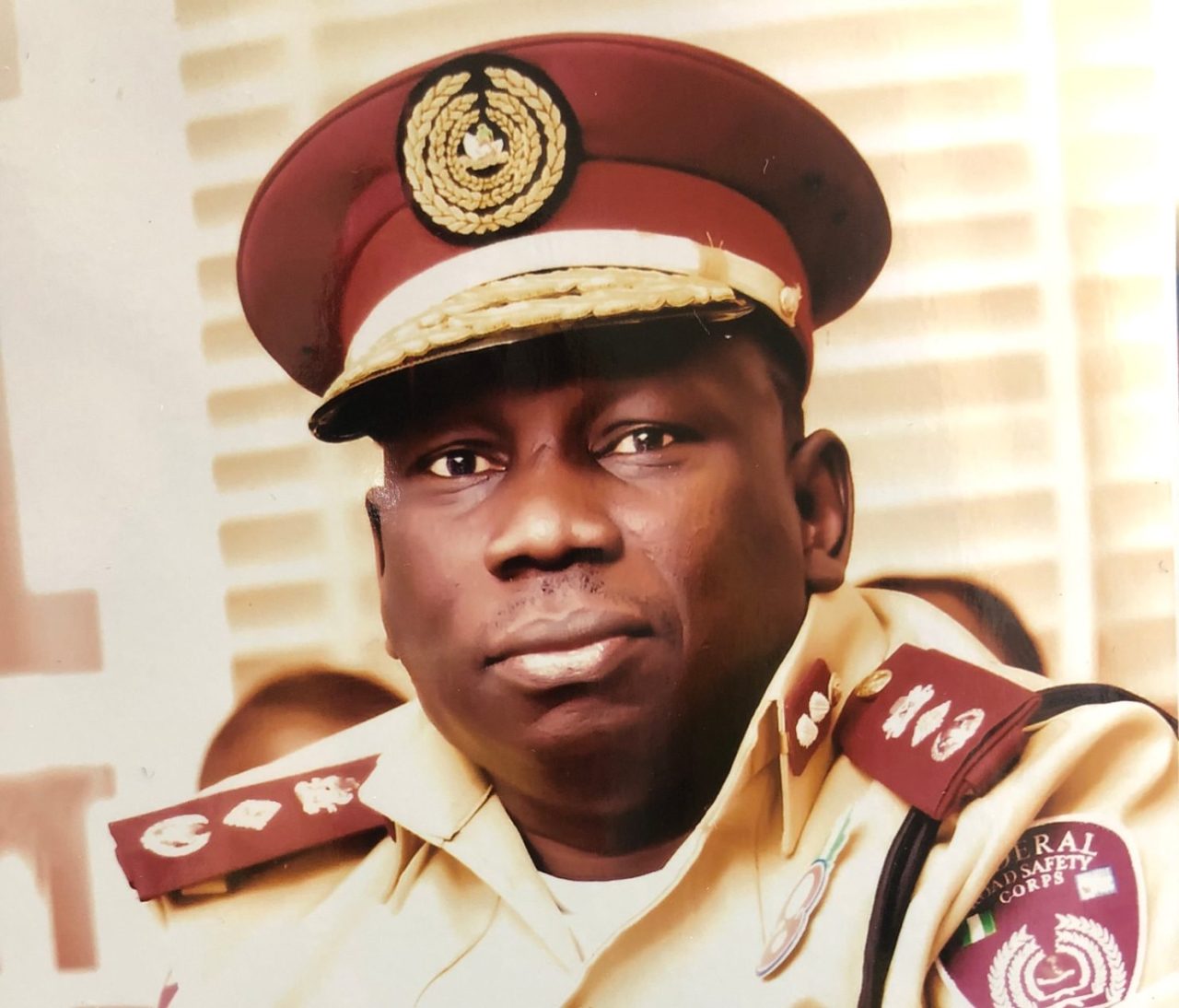 The Federal Road Safety Corps (FRSC) has advised motorists travelling to the South-West region of the country through Lokoja to take the Suleja-Bida-Mokwa road.

Kazeem indicated that the move was owing to the flooding around Kortonkarfi in Lokoja, Kogi State, which has impeded the free flow of traffic on the Lokoja-Abuja Expressway in  the last three  days.

Similarly, the Corps road users those travelling to the South-South/South-East regions through the same town to go through Nasarawa-Oweto Bridge-Adoka-Otupka axis.

The Agency Spokesman said the advice was given due to the fact that the water level may take another two or more days to subside.