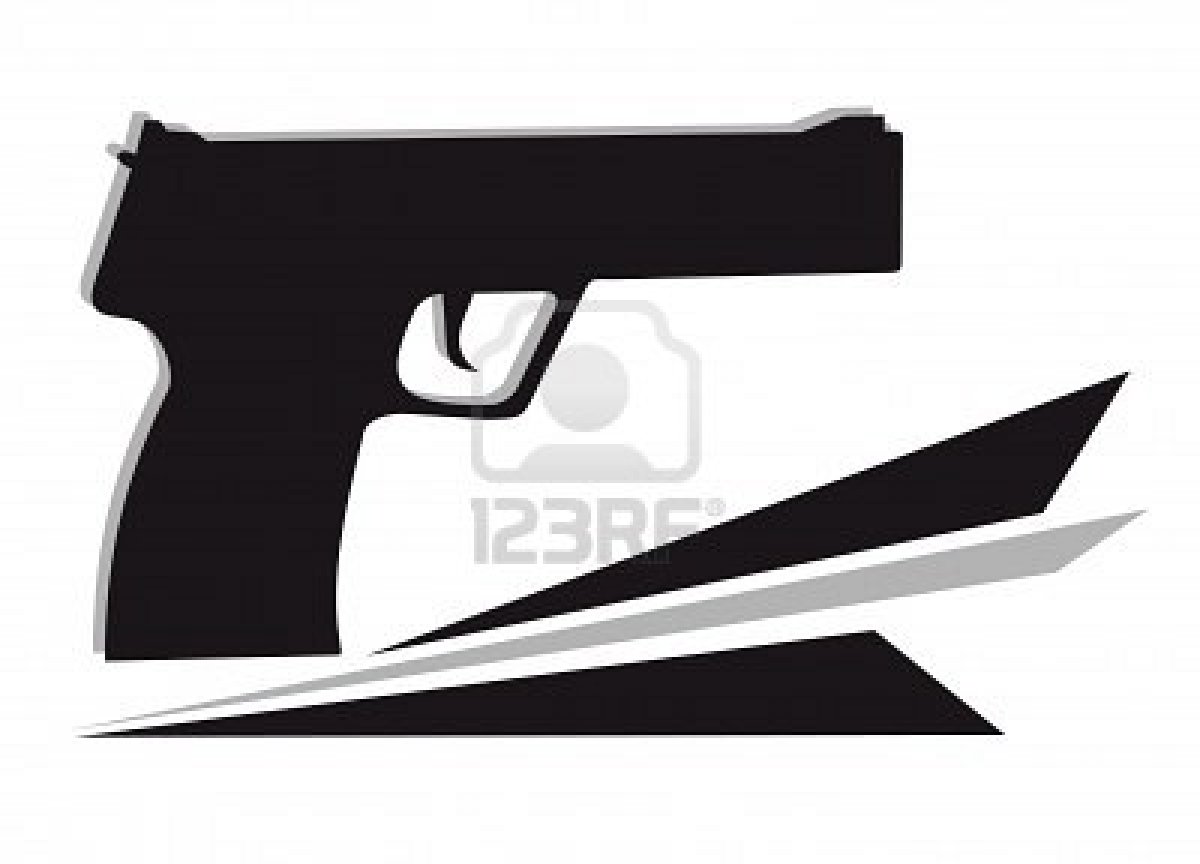 While Nigerians are yet to get over the brutal killing of four students of the University of PortHarcourt, Rivers State, who were murdered and burnt to death by villagers in Aluu community in Rivers State over alleged theft, a yet more gruesome lynching of five suspected robbers has reportedly occurred at Challenge/Matori area of Mushin a Lagos State suburb.
It was gathered that the incident happened on Sunday morning when the youth in Mushin were said to have rounded up five suspected armed robbers in their neighbourhood and burnt them to death.
It could not be confirmed what the suspected armed robbers stole.
Efforts to get the victims’ identities was also not successful.