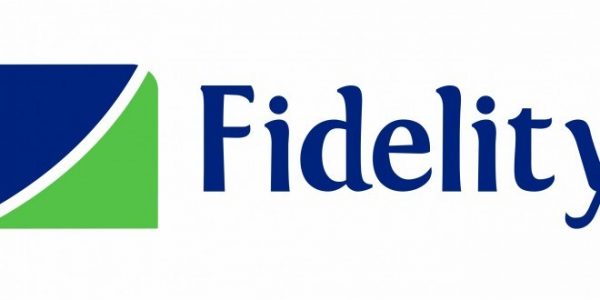 Nnamdi Okonkwo, the Managing Director, Fidelity Bank Plc. on Thursday said that 90 per cent of its banking transactions would be on digital platforms in the next two years.
Okonkwo disclosed this at the 42nd Quarterly General Meeting of the Association of Chief Audit Executives of Banks in Nigeria hosted by Fidelity Bank in Lagos.
He was represented by Mohammed Balarabe, Deputy Managing Director of the bank, at the event.
Okonkwo said that presently, 80 per cent of the bank’s transactions were on digital platforms.
He said: “In Fidelity today, I think 80 per cent of our transactions happens on the digital platforms.
“And the aspiration is that within the next two years, we should have 90 per cent of all our transactions outside the banking hall on the digital platforms.”
Speaking on the theme, “Internal audit in the new digital Frontier,” Okonkwo said that banks should embrace the digital age through development of digital products and as well be prepared for their challenges.
He added: “In Fidelity today for instance, what they have done is to embrace this digital age and have been working towards ensuring that not only do we use it as an enabler, but it is also a thing that we use to have control of the system.”
Okonkwo said that bank auditors should be prepared for the challenges that would come about due to digital age.
He said: “There is need for us to really be prepared to embrace it, but most importantly, walk through it.
“What you find is that, advancement in technology has enabled the automation of several processes and procedures in the banking industry.
“And what that means is that some services that used to appear very complex and difficult for the public to access have now become so simplified.
“All you need to do now is just touch a button on your computer, laptop or phone and the service is available to you.
“That is a very good development, but it comes with its own challenges and I think sessions like this should take time to look at what those challenges are, and how can we overcome them.”
According to him, the banking landscape is changing completely with innovations such as robots and artificial intelligence, and banks must change along with the tide.
He noted that this automation had posed a lot of challenges to the banking industry, which should be addressed by using technology to enhance controls in the sector.
He said: “What you find also is that this automation comes with a lot of challenges.
“Challenges in the sense that it opens up paths to fraudsters and people of bad characters to attack institutions and customers alike.”
He said that digital age, no doubt, had increased the potential of business risk of running banks, noting that banks could use technology to enhance the controls in their systems.
He said: “New digitial frontier has increased the potential of business risk of running banks, but we should also look at it from a perspective that we might use technology to enhance the controls that we have in our systems.
“So, technology is expanding the possibilities, as far as I am concerned, of how we go about our control structures.
“What is clear in my mind is that the control function cannot continue in its traditional way.
“Yes the role will continue to be the same, but the way we do it has to change.”
Earlier, Yinka Tiamiyu, ACAEBIN Chairman, stressed the need for training of auditors in cyber defence, in line with the evolving technology.
Tiamiyu said that technology keeps evolving, throwing up a lot of emerging issues which auditors must be abreast of.
He said that auditors needed to be relevant in their business in the new digital frontier.
ACAEBIN is a sub-committee of the Bankers’ Committee of the Central Bank of Nigeria and a not-for-profit organisation established primarily to foster cooperation among Chief Audit Executives of banks, promote competence and ethical standards, among others.