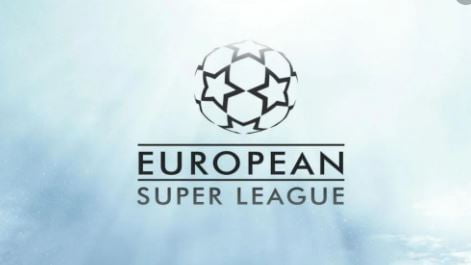 The nine European Super League clubs who withdrew from the competition are reportedly facing a £130 million withdrawal fee after pulling out of the project.

The Premier League’s Big Six clubs: Arsenal, Chelsea, Liverpool, Manchester City, Manchester United and Tottenham Hotspur, all confirmed their intentions to sign up on Sunday before withdrawing on Tuesday evening.

Atletico Madrid, Inter Milan and AC Milan also pulled out of the competition following fierce backlash from all corners of the game, and it remains to be seen what punishments the “Dirty Dozen” will face from footballing authorities.

According to leaked documents published by German outlet Der Spiegel, the nine clubs who left the Super League agreed to a 23-year contract, including a £130 million withdrawal fee should they drop out.

The report also added that Barcelona and Real Madrid – two clubs still committed to the project – were set to pocket £52 million more than their rivals, but the competition is seemingly dead in the water after financial backer JP Morgan withdrew their support.

One of the 12 clubs’ owners involved in the Super League, Manchester United executive co-chairman Avram Glazer, has reportedly refused to apologise for his involvement in signing the Red Devils up for the tournament.