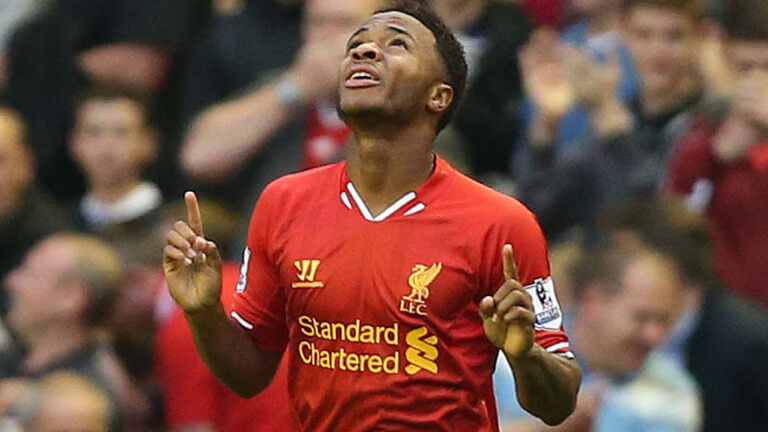 Manchester City has moved 15 points clear of second-placed Manchester United in the Premier League table courtesy of a 3-1 victory over Watford at the Etihad Stadium.
City led by two goals inside the first 13 minutes, before Sergio Aguero scored a third in the second period as the Citizens returned to winning ways in comfortable fashion despite conceding in the latter stages.
It took City just 39 seconds to make the breakthrough at the Etihad Stadium, with Raheen Sterling converting a wonderful Leroy Sane cross at the far post as Watford were shocked inside the first minute.
City were so dangerous in the final third of the field, and they doubled their lead in the 13th minute when Christian Kabasele turned a low Kevin De Bruyne cross into the back of his own net
De Bruyne then rattled the crossbar from a free kick in the 17th minute as City continued to dominate the match.
Watford should have hit back in the 29th minute when Gray broke into a one-on-one situation with Ederson, but the City goalkeeper was on hand to make another smart save.
David Silva had the chance to make it three for City late in the first period, but the Spaniard fired over the crossbar from a narrow angle before Capoue tested the palms of Ederson down the other end of the field.
City were utterly dominant as they looked to put the game beyond Watford, and De Bruyne had a strike blocked by Watford defender Daryl Janmaat just before the hour as the pressure continued.
Cleverley and Roberto Pereyra both came off the Watford bench in the 61st minute as Silva freshened his midfield, but it did not change the pattern of the match.
Indeed, City scored their third in the 63rd minute when Aguero tapped home from close range after Heurelho Gomes had pushed a De Bruyne cross straight into the Argentine’s path.
The visitors had one back in the 82nd minute when Gray converted after smart work from Andre Carrillo in a wide area, but it was too little, too late for the Hornets, who had a big penalty shout turned down late on.
Watford remain down in 10th after suffering their 11th league defeat of the season, and they are now just three points clear of 14th-placed Crystal Palace.