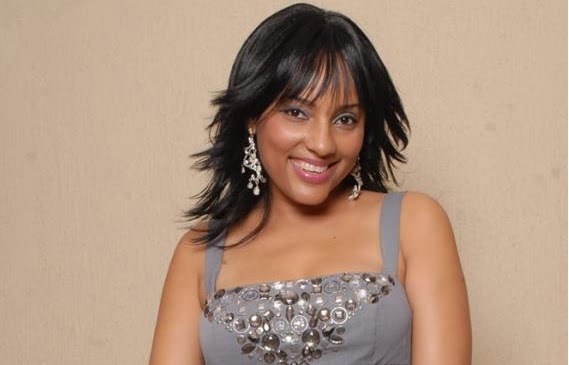 The Creative Industry Group has appealed to the three tiers of government to assist people whose property were looted or destroyed by hoodlums who hijacked the #EndSARS protests.

The CIG President, Felix Duke, made the appeal in an interview with the News Agency of Nigeria.

Duke noted that the Curiousity Underwears, owned by Nollywood star and CIG Executive Member, Lilian Bach, was among shops burgled by hoodlums on October 21 at the Adeniran Ogunsanya Shopping Mall, Surulere, Lagos.

He regretted that many Nigerians were affected by looting and destruction by the hoodlums.

According to him, business owners are still recovering from the effects of COVID-19 pandemic.

Duke told NAN: “We are begging government at all levels to find ways to assist those whose property were looted or vandalised by hoodlums who hijacked the peaceful #EndSARS protest.

“This is very important because without tangible assistance or compensation, it will be very difficult for them to rise again and sustain staff under their employments.”

He disclosed that Bach was out of Nigeria when the looting occurred.

He added: “In the CIG, we believe that a pain to one is a pain to all.

“So, we are deeply touched by the unfortunate incident that happened to one of our own, Lilian Bach.

“We sincerely sympathise with her because her shop was burgled by hoodlums, goods were taken away and other things that the hoodlums could not steal were destroyed.”

Bach said hoodlums had put many Nigerians in huge debts through the looting and destruction of their properties.