Eyewitnesses told the News Agency of Nigeria that the hoodlums stormed the mall on motorcycles at about 7pm, forcing security guards and shops owners to run for safety.

The attack came on the day the convoy of the State Governor, Adegboyega Oyetola, was attacked by #EndSARS protesters, leaving two people reportedly dead.

One of the eyewitnesses, who preferred anonymity, told NAN that the fierce approach of the hoodlums sent everyone in the mall running for safety.

He said the hoodlums came in large number and had a free day as no policeman or any other security personnel intervened to save the situation.

The eyewitness said: “They rode on over 20 motorcycles with about three passengers each on the bikes, and they came with dangerous weapons.

“The private security guards at the mall had to run for safety because they don’t carry arms.

“The hoodlums destroyed the glass doors of the electronics stores within the mall and carted away phones, laptops and other items.”

There were also reports of arson at a public facility in Osogbo, allegedly carried out by the hoodlums.

The Police spokesperson in the state, SP Yemisi Opalola, confirmed the incident.

Opalola said efforts were on to bring the situation under control and arrest the perpetrators. 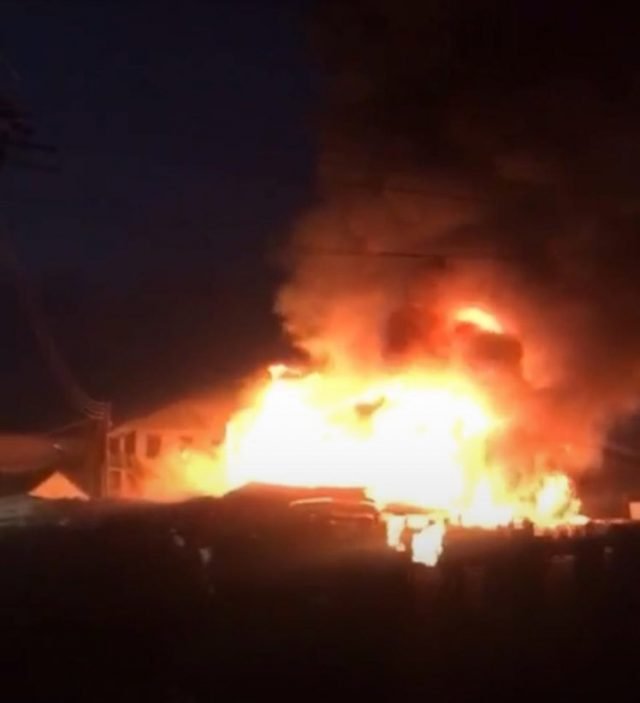 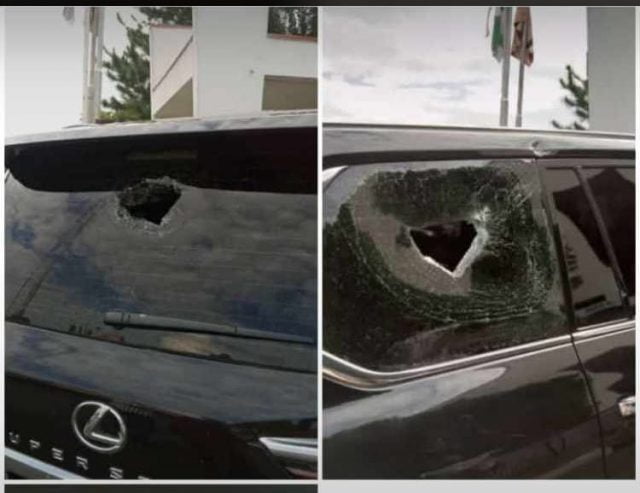 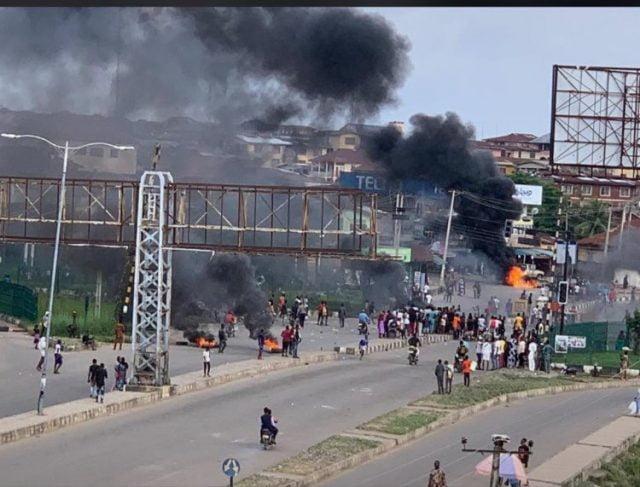