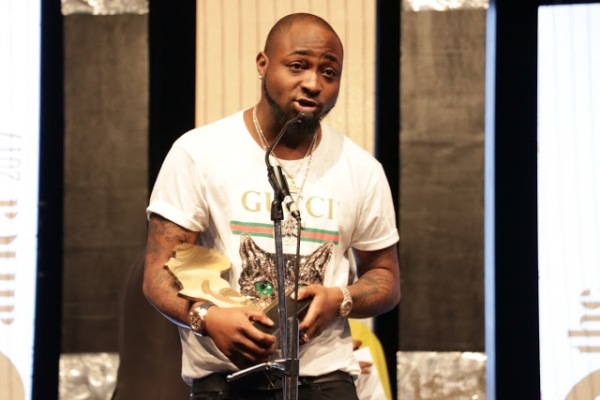 Renowned Nigerian artiste, David Adeleke, aka Davido, has condemned the reported violence threatening to engulf the #EndSARS protests across the country.

The News Agency of Nigeria reports that Nigerian youths had taken to the streets for over a week across the country in protest against what they described as police brutality.

Several artists had equally thrown their weight behind the protest, which had gained the support of Nigerians in the Diaspora.

The protest, which came to a climax on Monday, however, had since been hijacked in Abuja and Edo and Lagos States by suspected hoodlums.

Reports showed that hoodlums confronted protesters in Abuja during which properties were destroyed and several people were left injured.

The Edo State Government has also ordered a curfew following a jail break in Benin City, which was alleged to have been masterminded by protesters and/or prison officials.

It was against this backdrop, that Davido, through his Twitter account, affirmed that the #EndSARS protest was meant to be a peaceful one.

He tweeted: “After seeing all that’s gone on, i just want to say that from the beginning we have preached that the protest must remain peaceful & Law Abiding.

“And as far as I know we have kept to that! And we will continue to keep to that so the narrative can NOT be switched up on us.

“The people they claim broke into prisons to free convicted criminals, burn police stations to steal weapons, damage police, government and private vehicles are criminals and everybody must condemned these acts.

“They are not part of our movement.

“#EndSars is a peaceful and law abiding protest that is going somewhere great and no mischief can scatter it.”

Recall that Davido recently met with the Inspector General of Police, Mohammed Adamu, at the Police Headquarters, Abuja, where the demands of the youths were discussed so as to end the protest. 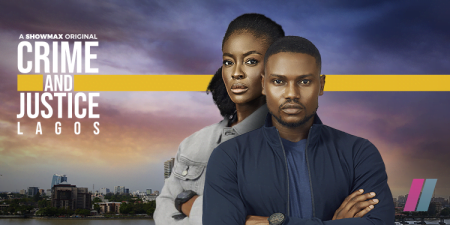