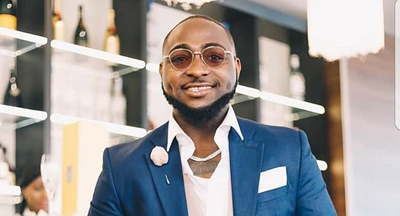 ‘Fall’, the 2017 hit track of David ‘Davido’ Adeleke has become the longest-charting Nigerian single in Billboard history.
Billboard charts is a platform which tabulates the relative weekly popularity of songs and albums in the United States and elsewhere.
News Agency of Nigeria reports that the song made its Billboard debut in 2018 and recently made history as the first-ever African music video to reach 100 million views on YouTube.
The single has now been charted on Billboard’s R&B/Hip-Hop Airplay charts for four weeks in a row, reaching its peak position this week at 29 — 10 places up from last week.
The Kiddominat-produced song went platinum in 2018 and has remained one of Davido’s most popular songs globally and internationally, following ‘If’, ‘Fia’ and ‘Like Dat’.

How I met Sammie Okposo, flew to Nigeria to ‘mess’ around with him — African Doll