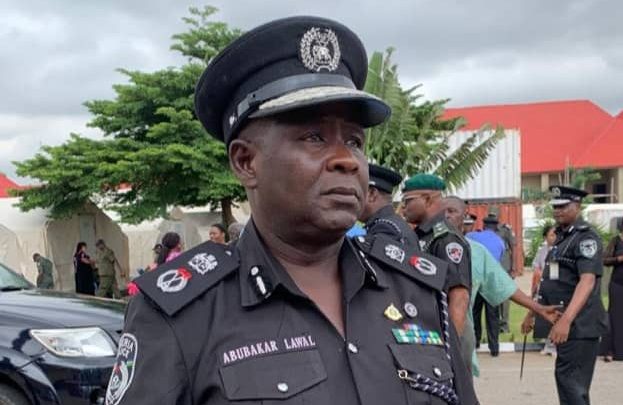 The Commissioner of Police in Enugu State, Lawal Abubakar, on Tuesday ordered police operatives to fully enforce the dusk-to-dawn curfew placed on two Local Government Areas in the state.

He gave the order as he went on a Security Confidence-Building Tour of both LGAs: Igbo-Eze North and Igbo-Eze South.

This was contained in a statement issued on the Commissioner’s behalf by the Police Public Relations Officer, DSP Daniel Ndukwe, after the tour in Enugu.

It would be recalled that the state government, after a joint security meeting on Friday, placed a dusk-to-dawn (6pm to 6am) curfew on the LGAs to contain the emerging security challenges in some communities of the areas.

The Commissioner directed the Area Commanders and Divisional Police Officers with jurisdiction over the areas to give full effect to the order.

Abubakar also charged them to ensure that police operatives on the enforcement duty remain resolute and conduct themselves in the most professional manner.

He said: “I call on residents of the areas to be vigilant, law-abiding and comply with the order, while supporting the police and other security agencies, as they collaborate to maintain public security and safety.

“We are also poised to deal head-on with unrepentant criminal elements perpetrating heinous crimes in the mentioned LGAs.”

The state police boss was accompanied on the tour by the Deputy Commissioner of Police in charge of Operations, DCP Soji Akinbayo; and Heads of Tactical/Operational Formations/Units of the Command.

The Area Commanders of Udenu and Nsukka Police Area Commands: ACP Edwin Egwuekwe and ACP Hassan Yahaya, received and guided the Vommissioner and his entourage during the tour.