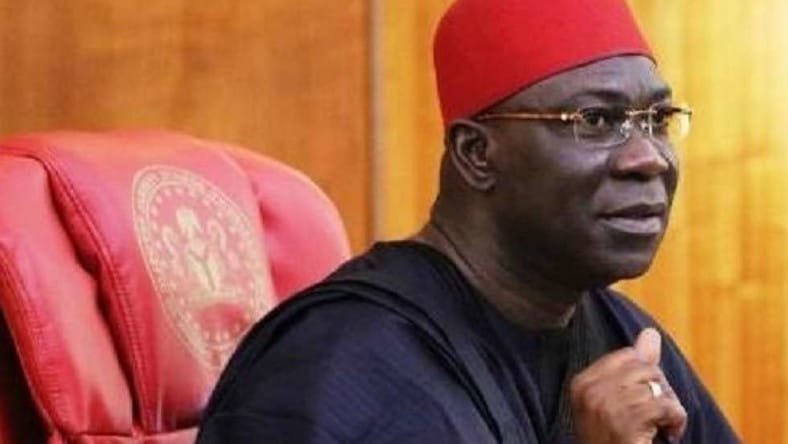 Justice Inyang Ekwo made the ruling following an ex-parte motion filed and moved by Ibrahim Buba, lawyer to the Economic and Financial Crimes Commission.

The News Agency of Nigeria reports that Ekweremadu and his wife, Beatrice, are currently in custody in the United Kingdom over allegations bordering on organ trafficking of David Ukpo, who is said to be a minor.

Justice Ekwo, who granted the motion, ordered the anti-graft agency to publish the interim forfeiture order of the property in a national daily within seven days.

The judge directed anybody who had interest in the forfeited property to indicate within 14 days of the publication of the interim forfeiture order on why the property should not be permanently forfeited to the Federal Government.

Justice Ekwo then adjourned the matter until December 5 for a report.

NAN reports that the affected property include 10 in Enugu, three in the United States of America, two in the United Kingdom, one in Lagos, nine in Dubai in the United Arab Emirates and 15 located in the Federal Capital Territory.