Sule denies report on regrouping of Boko Haram in Nasarawa

The Nasarawa State Chairman of the All Progressives Congress, Philip Shekwo, who was abducted by gunmen on Saturday, has been found dead.The Commissioner, Nasarawa State Police Command, Bola Longe, confirmed the killing of the APC Chairman on Sunday. 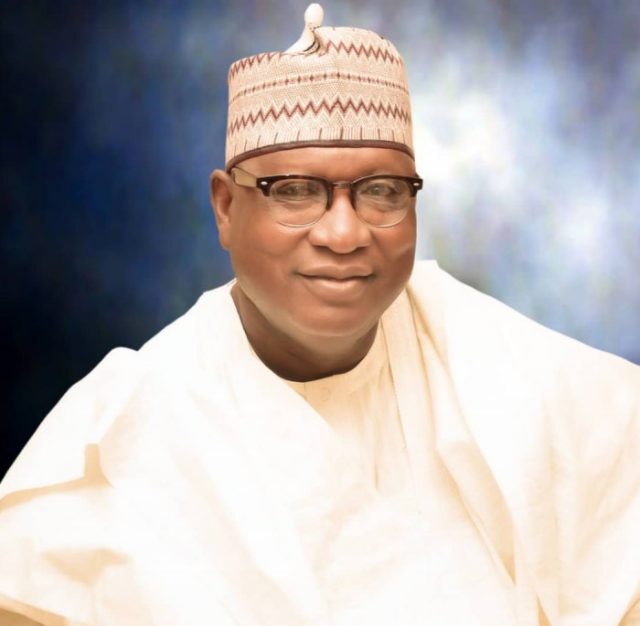 Longe told newsmen on Sunday in Lafia that the lifeless body of the victim was found on a farm, some metres away from his Bukan-Sidi residence, where he was abducted.

According to Longe, investigation has begun to unravel those behind the dastardly act.

He said the distance from his residence from where his corpse was found, coupled with the fact that there was no demand for ransom suggested a case of assassination rather than kidnapping.

He, however, noted that investigation would determine whether it was assassination or not. 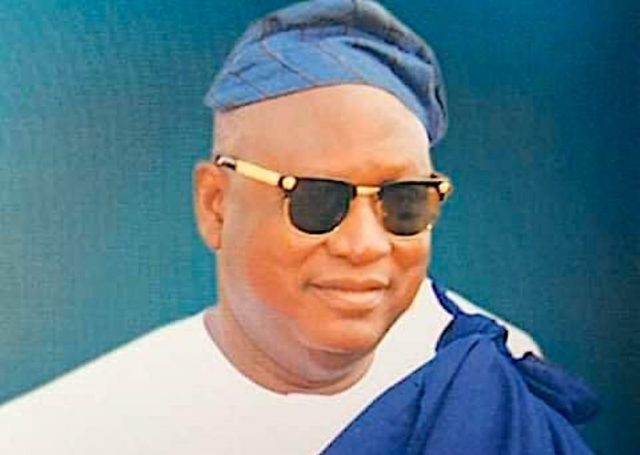 He said: “The intensity of the bullet marks on the wall and the frantic effort to gain entrance into the deceased’s house is pointing to the fact that it is more than a case of kidnapping.

“Then, where we found his body now is too close to the house.

“Usually, when kidnapping is carried out, it is for profit, but when within a twinkle of an eye the man is killed without any demand whatsoever, I think it’s assassination.

“That notwithstanding, we (Police) are going to carry out exhaustive investigation into the matter.”

Longe had earlier confirmed the abduction of the APC chieftain from his residence in Bukan-Sidi, Lafia around 11pm on Saturday and taken away to an unknown destination.

He said the police had deployed officers on a search-and-rescue operation only to find his lifeless body in the area.

Sule denies report on regrouping of Boko Haram in Nasarawa

Our membership registration on course, commences as scheduled — APC