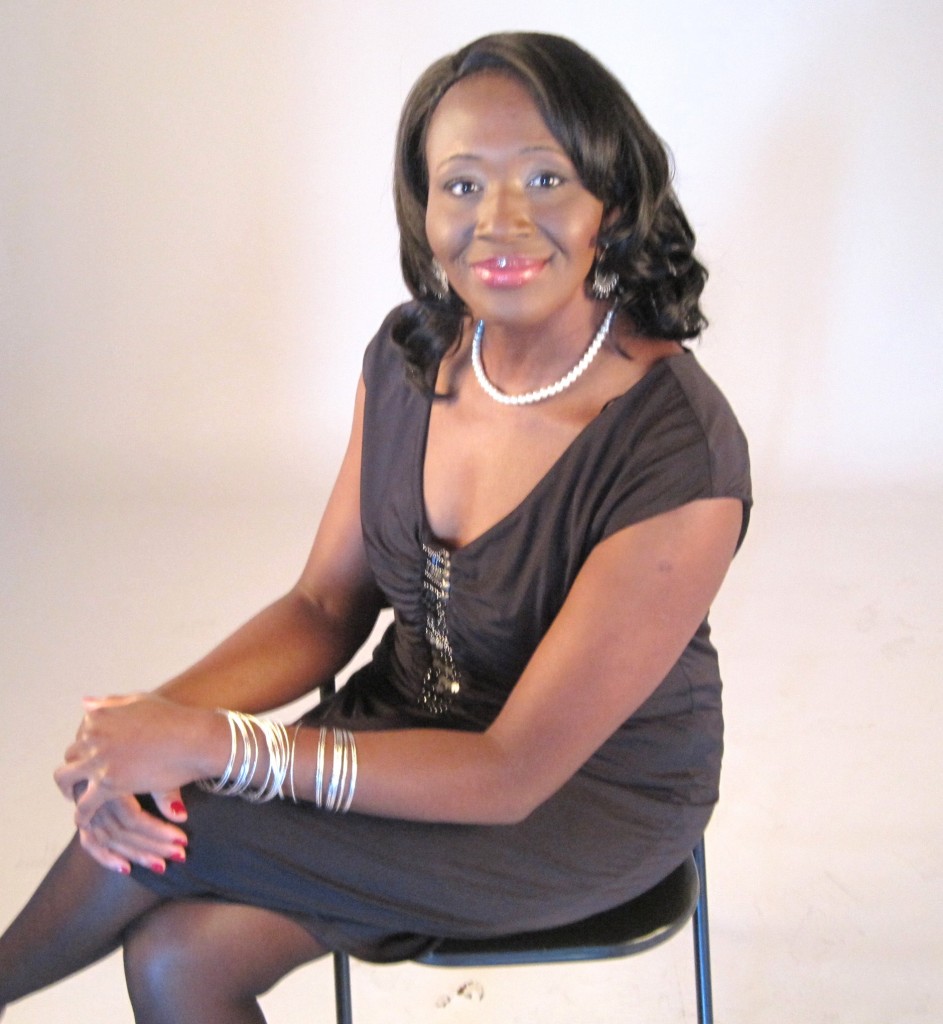 A social media user, Kemi Olunloyo, has claimed that a more explicit video involving the students of Chrisland Schools, Victoria Island, Lagos State in Dubai, United Arab Emirates is on its way into the public space.

She said the yet-to-be-released tape showed the only girl in the video having sex with three of the four boys involved.

Recall that Chrisland Schools came into the news again for yet the wrong reason when a sex video involving five of its students who attended the World School games in Dubai surfaced on the social media.

In the video, the only girl in the room was seen on top of a boy having sex, with another boy recording it.

But Olunloyo said that was not the only version of the video available.

She wrote: “CHRISLAND: Another video is coming out that shows the girl performing a blow job to the boy in question while the one filming starts fucking her doggy and the boy by the TV takes the camera to resume filming. Semen all over her body from various boys. Glad she was SUSPENDED‼️???

“This girl was filming a full blown sex tape.

“The girl got suspended for servicing 3 boys in a hotel during a school trip.

“This girl will be doing hotel hookups and runs by 18.

“Chrisland may lose their license after Adenekan.”