Chidoka at 50 insists on Igbo presidency in 2023 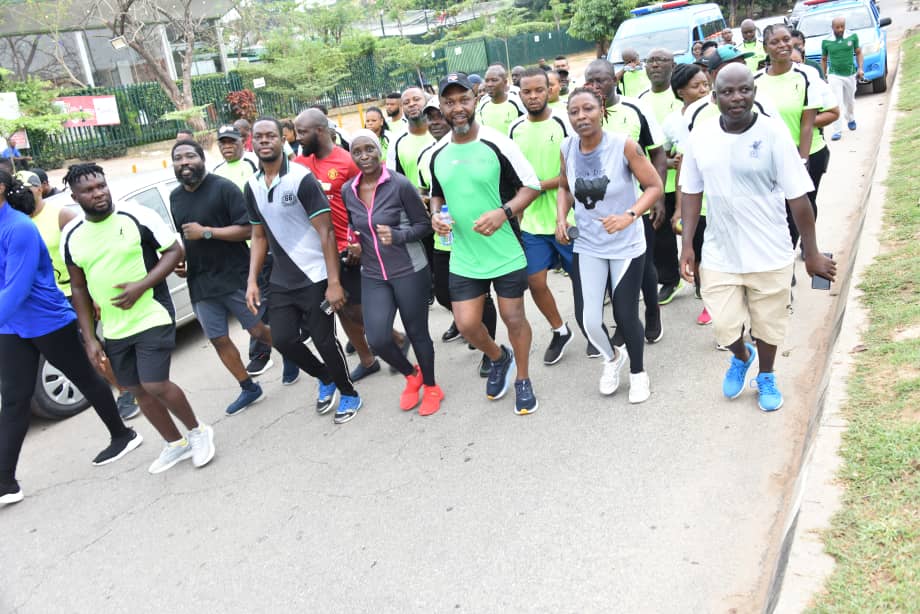 The fitness walk, also done across the 36 states of the federation, had him demand for Igbo presidency.

The former Minister, who was also the Corps Marshal of the Federal Road Safety Corps, after the 50,000 steps physical exercise, appreciated God for His manifold blessings upon his life. 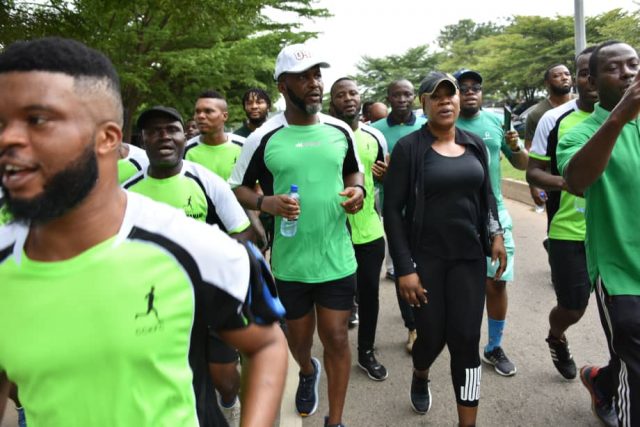 He noted that the race has never been for the swiftest or fastest but that sometimes an admixture of opportunity and hard work do bring benefits.

Chidoka said: “Chinua Achebe said that those who the Lord has broken their palm kernel should remember to be humble because it is not like other people are not making efforts.

“I thank God for what he has been doing in my life.”

On why he decided to celebrate his birthday with a road walk, Chidoka said he is an avid fitness buff, noting that one of the things he would like to pass to his friends and the younger generation is physical fitness.

He said: “I learnt it from my boss, Chief Ojo Madueke, when he was a minister. 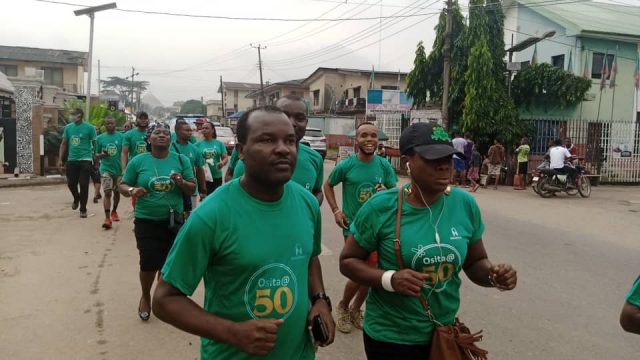 “He was already in his fifties and I could not keep pace with him whenever we ran.

“The day he rode bicycle to the cabinet, I couldn’t make it, I was out of breath halfway.

“I made a decision that day that I would improve my physical fitness.

“Since then, I have been faithful to exercise every morning.

“Today, we have taken 50,000 steps here in Abuja and it is my pleasure to inform you that the exercise is going on simultaneously in the 36 states of the federation.

“All the people you see wearing green T-shirts are friends of Osita.

“The idea is that the younger generation should be infused with physical fitness.”

The former Minister, who said he got into leadership at the youthful age of 35, urged the government of the day to deliberately groom young people for leadership positions.

Chidoka said: “At youthful age, one is idealistic, hopeful and possesses great trust in one’s ability and as well see things from the positive side.

“A youth is not into the cynicism that has become part of the country.

“When you move as a young man, you don’t even remember your ethnicity while doing things.”

The former FRSC Corps Marshal said perceptions to life normally change with increasing age and that there are many factors that tend to slow people down when they are old. 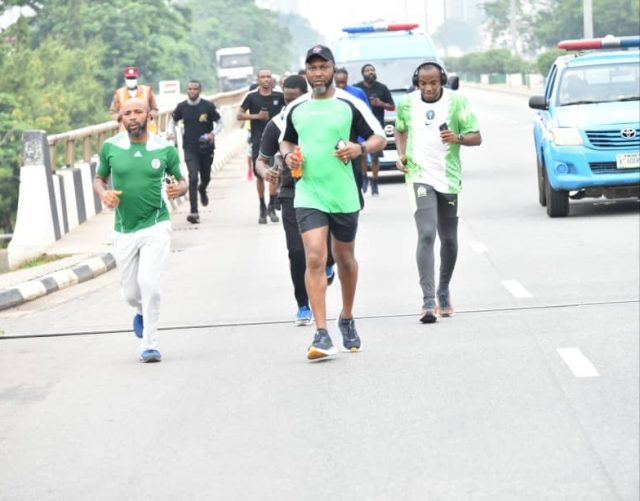 Asked to comment on the challenges he faced as an individual, Chidoka said like every other human being, he has his ups and downs.

He recalled that he lost election at age 46, but he returned to school afterwards for his law degree, which he said has positively impacted on his business.

Chief Chidoka said he actually borrowed a leaf of going back to school from the former Nigeria Head of State, General Yakubu Gowon.

On the state of the nation, the former Minister declared emphatically that Nigeria is in a bad shape.

He said the nation’s diversities have been largely mismanaged by the government of the day.

Chidoka however pointed out that he would not want to put the whole blame on the government of the day alone, but stressed the need for the elites in the country to create a new conception of the nation.

He said: “I couldn’t believe that the Senate of the Federal Republic of Nigeria would vote against electronic transmission of election results.

“It is disgraceful and disappointing.

“All those who voted against the bill should be ashamed of themselves.

“All those senators who equally stayed away from proceedings are a bunch of disgrace.

“Nigeria is the biggest recipient of technology funds and the Senate in all honesty has whittled the hope of Nigerians.

“I just hope that the members of the House of Representatives will not tow their path.”

On Anambra State governorship election, the celebrant said he was not in the race because of the respect he has for zoning arrangements in the state.

Chidoka said emphatically that the zoning arrangements have contributed largely to the equilibrium enjoyed in the state, noting that it will do Nigeria a whole lot of good to key into it.

He added: “In 2023, Nigeria must confront its demon and allow a Southerner to be the president.

“The Southerner of course must be from the South East.

“Anything short of that will jeopardise the future of the nation.”