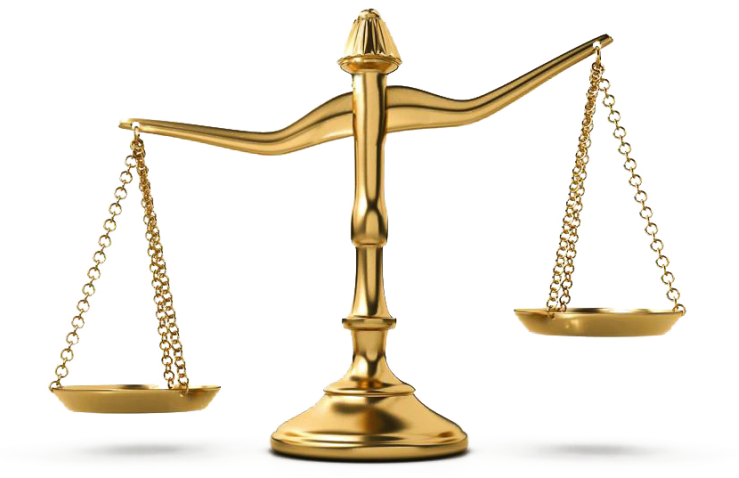 Since June 3, 2019, Queen Elizabeth Iluyomade has been crying and praying to wake up from her nightmare. A call she received on her phone that evening shattered her peace as the caller broke the news of an “okada” accident in Ile Zik, near Ikeja, that took the life of her only daughter. Modupe, married to Oluwaseun Olomo, 41, residing on 3, Banire Close, Egbeda, Lagos.

The grieving mother rushed to the Lagos State University Teaching Hospital, Ikeja, but the deed had been done.

Modupe’s death had led to a lot of controversy, suspicion and intrigues before it eventually culminated in a case before Magistrate B.O. Osunsanmi in Ogba, Ikeja Magistrate District, Lagos.

Immediately after the burial, Iluyomae, Olomo’s mother-in-law, contended that the children: Fiyinfoluwa, 5, and Folakemi, 2, had to reside with her after the death of their mother on June 3 to stave off the post-death emotional trauma.

After few days with her, she started noticing a strange bowel movement and behaviour patterns of the children and decided to carry out medical examination on July 5, 2019 at the General Hospital, Isolo.

While this was on, the “war over the custody of the children” began.

“My opinion was that since Olomo, my son-in-law, is an Uber driver, who will not be available to take care of the children, it will be proper to have custody of the children for now,” she said.

“Meanwhile, after few days of staying with me, I started noticing a strange bowel movement and behaviour patterns of the children and decided to carry out medical examination on July 5th, 2019 at the General Hospital, Isolo.”

She said she later approached the Lagos State Office of Public Defender concerning what she discovered about the children, from where she was referred to the Mirabel Center at the Lagos State College of Medicine, Ikeja.

Armed with the medical report and the video evidence where the boy confessed that the act was done by their father, she said the OPD referred the matter to the Gender Unit of the Lagos State Police Command, since, according to them, “the matter has morphed into a criminal offence in which Seun Olomo, the father of the children is a prime suspect.”

Iluyomade lamented that the case was subjected to a lot of manipulation at the Gender Unit, which eventually gave the custody of the children to the father.

Presently, Iluyomade added that the father, Seun Olomo, has relocated from his last known address at Egbeda, Lagos to an unknown location with the children.

Meanwhile, her appeal and “Save my Soul” letter to the Governor Babajide Sanwo-Olu of Lagos State, his wife, and Speaker of the State House of Assembly to intervene in the matter and save her from the unending trauma did not elicit any response.

Mrs. Iluyomade then decided to approach the court again for redress and headed to the State High Court, Ikeja to appeal the judgment of the Magistrate Court and also prosecute the father of the children for disobeying the court order over the freedom to see the children.

But since then, the case has been entangled in one legal somersault or the other. Justice Olokooba who was first assigned the case eventually fell sick, and eventually all the cases assigned to him were moved away to another judge, and Iluyomade’s case was given to Justice Adeyemi, who was the former Head of the Lagos State Office of Public Defender, OPD that knew the genesis of the case.

The Defendants however raised objection to her handling the case, because they claimed she knew too much about the case, and the case was moved again to Justice Oguntade.

When the case was supposed to open in Oguntade’s court last week, the defence lawyer allegedly claimed he is not ready to open defence because he was yet to file the motion.

“While I am briefing my lawyers, I am also appealing to Nigerians, especially, the Governor Sanwoolu whom I understand is averse to child molestation and domestic violence, to come to my rescue. There are so many gaps here…and I don’t really know what is happening now,” she said.