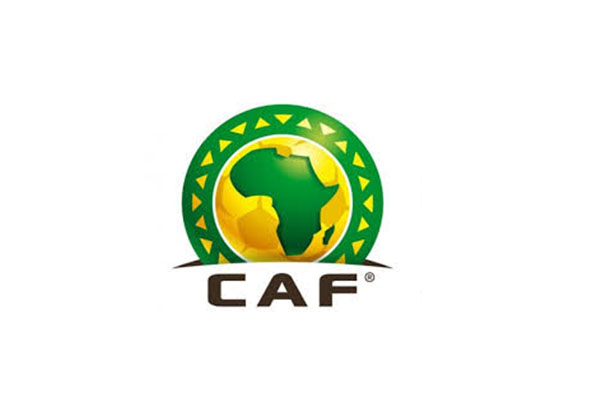 The Confederation of African Football has postponed the next edition of Africa Cup of Nations, which was slated for next year, to 2022.

The development was confirmed on Tuesday from the CAF Executive Committee meeting held via zoom conferencing.

The decision has been influenced by the current global situation in regard to the COVID-19 pandemic that has seen a number of events or activities either called off or postponed.

With two of the six qualifying rounds played, CAF deemed it possible given the current situation to have the remaining qualification phase and have the biennial tournament in January next year.

Championship of African Nations, which was earlier scheduled for April this year in Cameroon, has been postponed to January 2021.

CHAN is a tournament that features only locally based players.

The CAF Executive Committee has also taken a decision on the CAF Interclubs, that is CAF Champions League and CAF Confederation Cup.

With the 2019/20 season for the two competitions already at the semi-final stage, CAF has announced that Cameroon and Morocco will host the semi-final and final of the CAF Champions League and CAF Confederation Cup respectively.

Both the semifinal and final will be staged on a one-legged basis, changing from the usual format that has been played on home and away.

The 2020 Africa Women Cup of Nations has been cancelled.

It has also been confirmed that the inaugural Africa Women’s Champions League will begin next year.