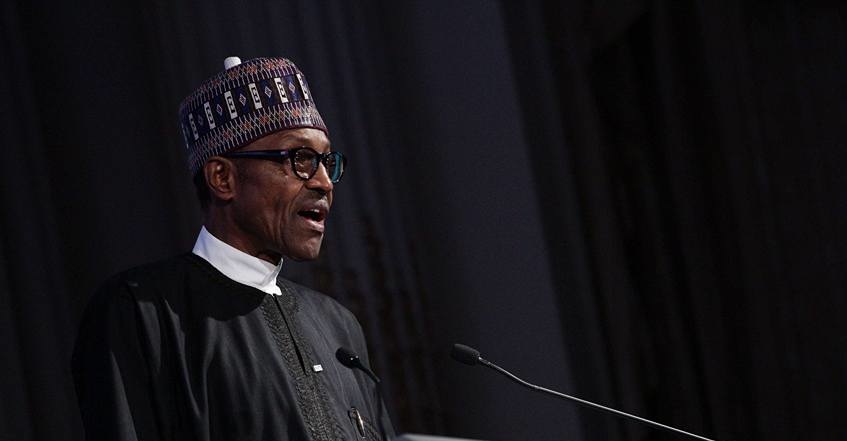 The criticism of the absence of serial number on the Attestation Certificate handed over to President Muhammadu Buhari by the West African Examination Council last week Friday appears to be without any basis after all, The Eagle Online can report.
This is because the University of Cambridge Local Examinations Syndicate, now known as Cambridge Assessment, on which behalf WAEC issued the Attestation Certificate to President Buhari, did not include serial numbers on its certificates then.
A 1959 certificate sighted by The Eagle Online did not have a serial number.
This runs contrary to the public reasoning that the Attestation given to President Buhari, who completed his secondary school education in 1961, should have a serial number.
WAEC took over the conduct of secondary school examinations in the country from he University of Cambridge Local Examinations Syndicate.
Thus it took the decision to present Buhari with an Attestation Certificate amid the controversy surrounding the whereabouts of the President’s secondary school certificate.
The attestation was presented to President Buhari on Friday by the Registrar of WAEC, Dr. Iyi Uwadiae.
However, Cambridge Assessment has refused to answer further questions on the issue of the President’s certificate.
The only explanation it gave was contained in a statement on its website on Monday.
It had said: “We can only confirm or verify results at the direct request of or with the permission of a candidate.
“This is in accordance with the provisions of the General Data Protection Regulations, Data Protection Act 2018 and section 40 of the Freedom of Information Act 2000.”
The organisation also confirmed that according to the Regulations for 1961, African Language papers, including those for Hausa, were set for the West African School Certificate.
As a footnote, it said: “Examination results were classed in grades by 1 to 9. 1,2,3,4,5 & 6 indicate a Pass with Credit; 7 & 8 indicate a Pass; 9 indicates a Failure.
“To pass the School Certificate, candidates had to pass examinations in a variety of groups. It was compulsory to pass English Language, but not Maths, in order to gain the Certificate.
“The number of candidates who sat for the WASC Hausa examination in 1961 was 152.
Our records show that Hausa was set in the Northern Region in 1961.” 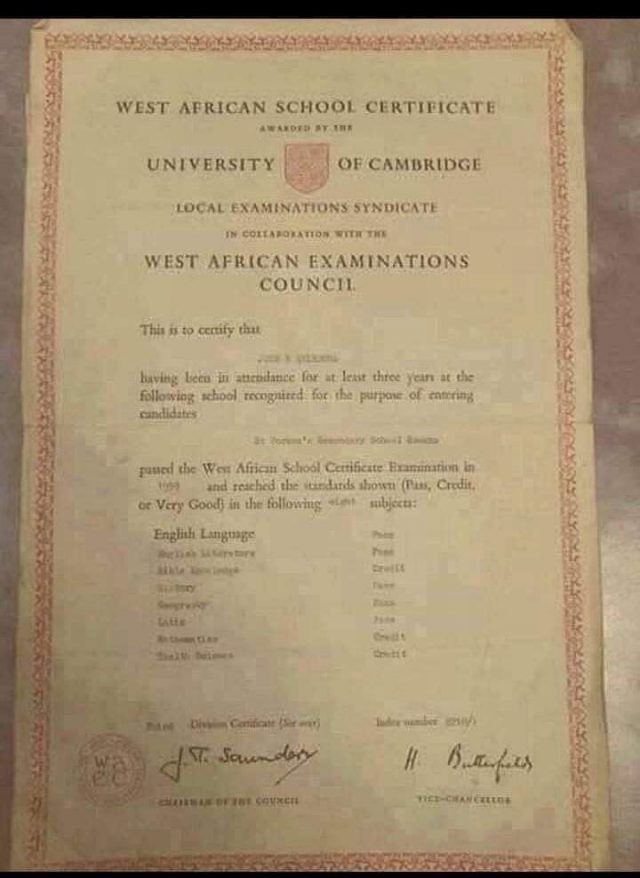