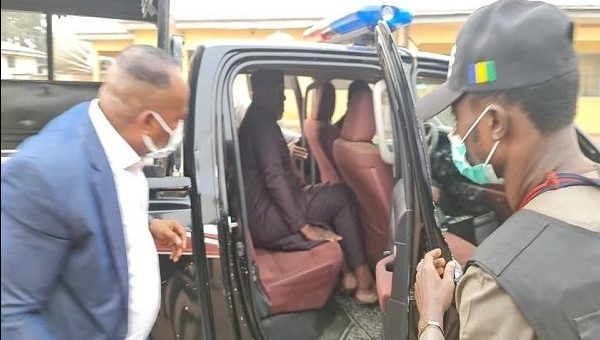 A former Governor of Imo State, Senator Rochas Okorocha, has been arrested by operatives of the Imo State Police Command.

As at press time, Okorocha was being held at the Command Headquarters in Owerri.

According to available information, Okorocha was arrested on Sunday after he unsealed Spring Palm Estate, which has been linked to his wife, Nkechi.

He was arrested alongside two top officials of his Administration when he was Governor.

Those arrested with him were his Deputy Chief of Staff (Domestics), Ijeoma Igboanusi; and his Commissioner for Transportation, Lasbrey Okafor-Anyanwu.

Okorocha, who now represents Imo West Senatorial District, had on Sunday unsealed the property sealed by the Imo State Government with the assistance of operatives of the Nigeria Police, Nigerian Army and Nigeria Security and Civil Defence Corps.

A handful of his supporters were also with him when he carried out the act.

The spokesman of the Imo State Police Command, Orlando Ikeokwu, confirmed the arrest of Okorocha.

So also did the Imo State Commissioner for Information and Strategy, Declan Emelumba, confirm the arrest.

Emelumba said he will be arraigned on Monday. 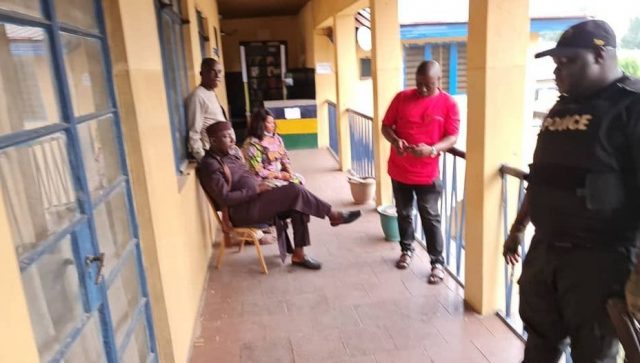