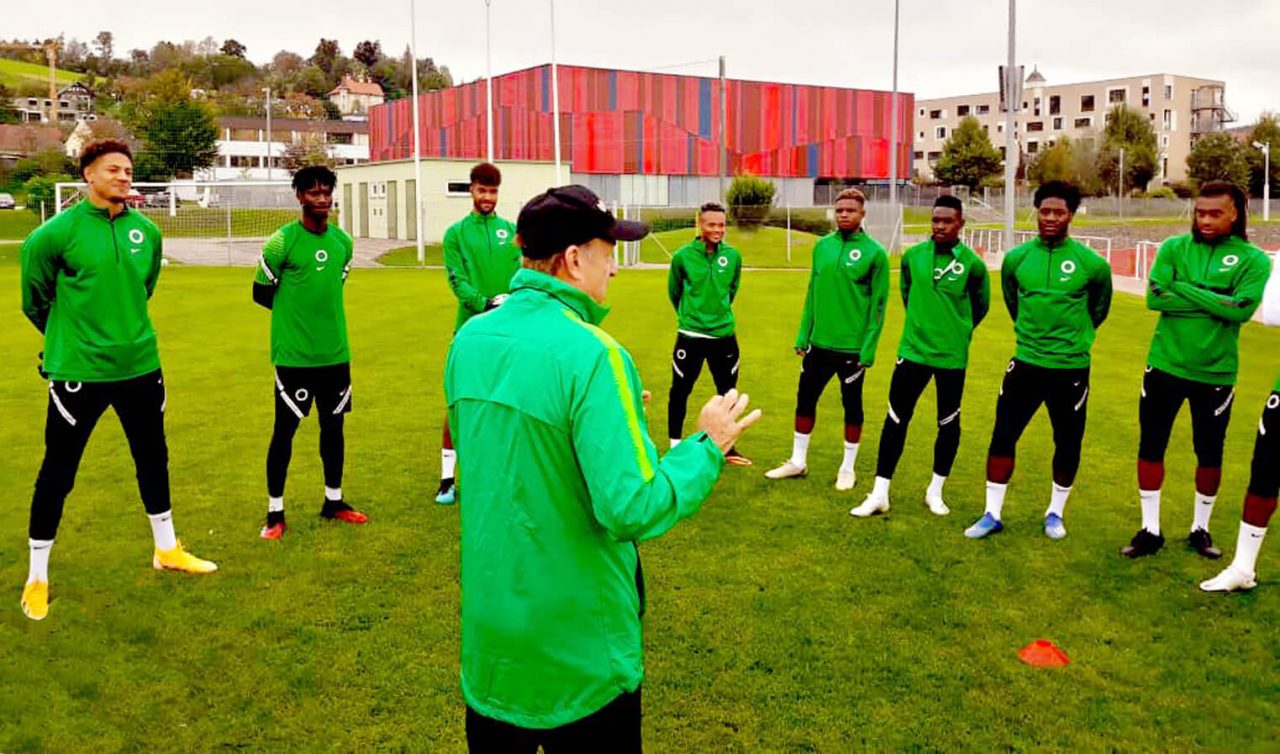 Super Eagles’ manager, Gernot Rohr ,has saddled Kelechi Iheanacho and Skipper Ahmed Musa with the striking role as the former African champions battle for redemption against Sierra Leone in Freetown this afternoon.

Sparta Rotterdam of Holland goalkeeper, Maduka Okoye, was favoured to man the goal despite letting in four goals in the first leg of the tie in Benin City, Edo State.

The tie is slated to kick off 5pm Nigeria time. 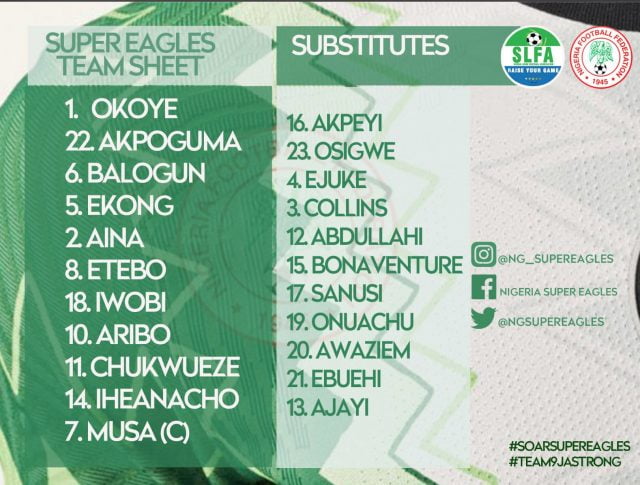