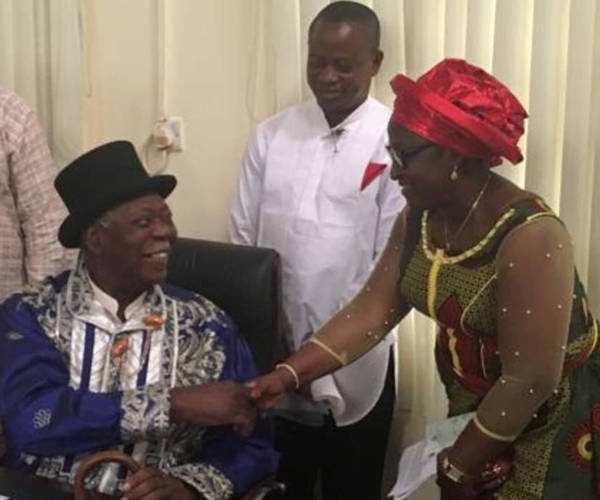 The National Population Commission in Bayelsa on Monday said that the commission registered 90,000 births in the state in 2018.
Gloria Izonfuo, the Federal Commissioner, representing Bayelsa in the commission, said this on Monday in Yenagoa, during a sensitisation of the traditional rulers in the state on the importance of birth and death registration.
Izonfuo also said that 20,000 new births had so far been captured by the commission in 2019.
She therefore appealed to the monarchs to support the Federal Government’s efforts to keep proper record of birth registration in their domains.
She underscored the need for collaboration among the key stakeholders, including the state government, to ensure accurate population data for development purposes.
She urged the traditional rulers to appoint a community population focal person to liaise with the NPC registrar in charge of each catchment area to adequately cover all births in the community and its sub localities.
Izonfuo identified the difficult terrain of the state as one of the challenges hampering effective registration of births and deaths in the rural areas.
Izonfuo listed the benefits of birth registration, including confering the children with the right to legal identity.
She said that there was need to intensify the sensitisation of the people on the importance of birth and death registration toward national development.
She said that NPC was committed to building accurate and reliable population database and statistics for national planning.