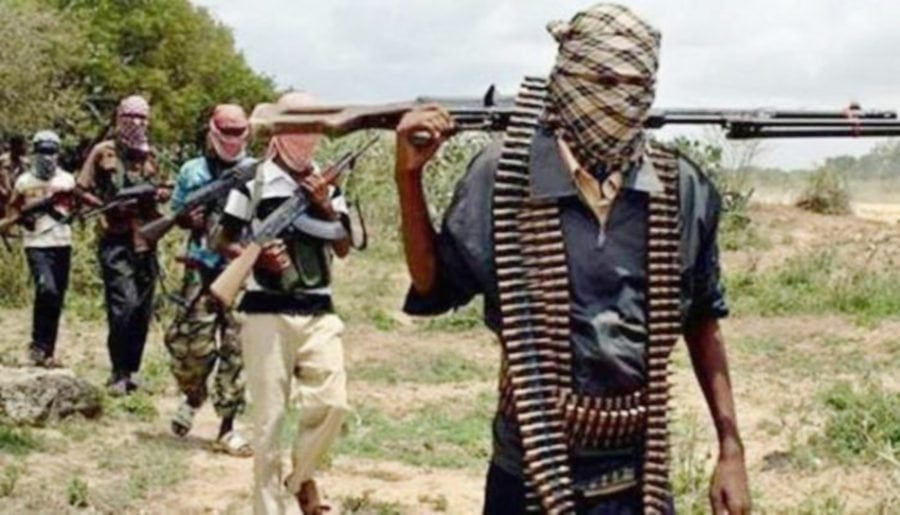 At least 40 people were killed when some bandits launched an attack on several villages in Niger, in the Tahoua region near the border with Mali, the government said on Monday.

Government spokesperson, Abdoulraman Zakaria, said on Monday that soldiers were sent to the region who fought the attackers.

The identity of the attackers was, however, not known.

Numerous armed groups are active in Niger and in neighbouring Sahel countries. Some have sworn allegiance to the Islamic State, while others are linked to al-Qaeda.

The Nigerien government has little control over the desert areas outside the cities, a situation which is exploited by jihadist groups and criminal networks such as people smugglers.

In the Mali border region, there have been recurring attacks.

On March 16, at least 58 people were killed in an attack on market traders in the region of Tillaberi, the government said.

Niger has also seen demonstrations after the recent presidential election.

At the end of February, the electoral commission declared former foreign minister, Mohamed Bazoum, a close ally of outgoing President Mahamadou Issoufou, the winner with almost 56 per cent of the vote.

Former president and opposition candidate, Mahamane Ousmane, faulted the result of the election as fraudulent and claimed he was the winner.

The Constitutional Court on Sunday, however, confirmed Bazoum’s victory.