At last Marwa quits PDP, decides on APC this week 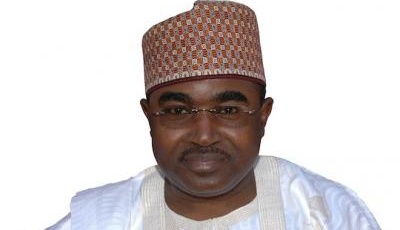 After several political permutations, a former Military Governor of Lagos State, Brigadier General Mohammed Buba Marwa (rtd), on Monday formally resigned from the Peoples Democratic Party.
A terse statement issued in Abuja by Marwa’s media aide, Bello Zubairu, said the former military governor decided to quit the PDP on personal grounds.
It would be recalled that before the emergence of the All Progressives Congress, Marwa was the governorship candidate of the Congress for Progressive Change in Adamawa State.
And after the merger of the CPC and other opposition parties to form the APC, thousands of his supporters from several local government areas of Adamawa State were technically denied the opportunity to register in the new party then.
Although the statement was silent on whether Marwa will be returning to the APC, it however stated that “the retired General will be making public his next line of action in the coming days”.
The statement added: “He appealed to his numerous supporters and well-wishers who have been calling him for direction from across the country to await his next move.”