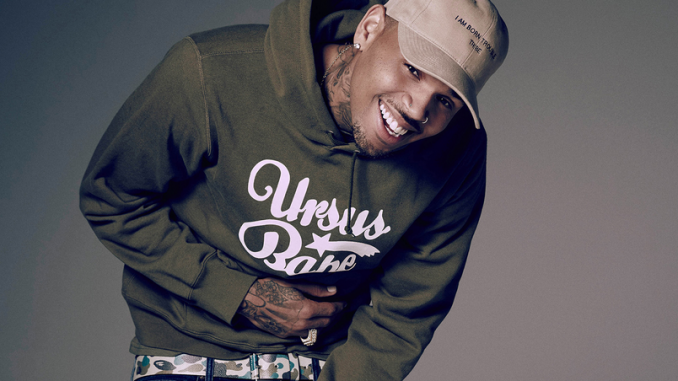 American singer and dancer, Chris Brown, was seen dancing to ‘Soco’, 2018 hit song of Nigerian’s Ayo Balogun, aka Wizkid.
In a now viral video released on Sunday, Chris Brown was seen taking the ‘shaku shaku’ dance steps, along side other blacks guys.
Brown had previously worked with Wizkid in 2016, when he highlighted Wizkid as a special guest in his European tour.
Brown, who is also an actor, was the first artiste after Diddy, to have his debut single top the Billboard chart.
The ‘Yeah 3x’ crooner was also popular for his on and off relationship with artiste and fashion icon, Rihanna.
‘Soco’ is one of the hit songs produced by Wizkid this year, alongside ‘Manya’ and ‘Nowo’.
The ‘Star Boy’ featured Ceeza Mili, Spotless and Terri in the fast-paced Afro-beat tune that has grown to become the most favourite song for the ‘Shaku Shaku’ dance.
In February 2014, Wizkid became the first ever Nigerian musician to have over 1 million followers on Twitter.
He went on to become the first Afro-beat artiste to appear in the 2018 Guinness World Records, for his contribution to Drake’s hit song ‘One Dance’.
The 27-year- old recently sold out the O2 hall in London; and is set to release a much anticipated album later in 2018.