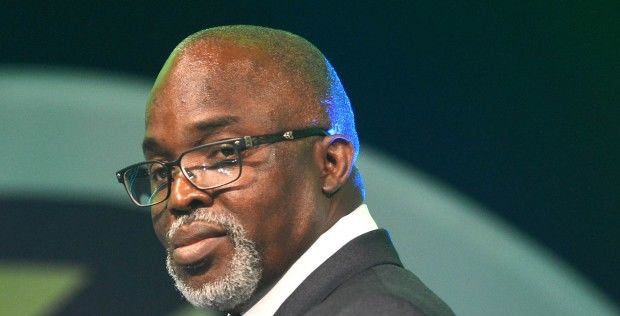 The President of the Nigeria Football Federation, Amaju Pinnick, has said he would not be seeking a third term in office, for now.

Pinnick is a member of several Confederation and Federation of International Football Association committees.

He stated this on Friday on a programme on Arise Television.

He said when asked if he would be seeking a third term: “Am I eligible to run?

“Yes, I’m eligible to run based on our status.

“Do I want to run at this moment?

“It’s a no no because my family says so at the moment.

“My family is very key to me.

“They say that it is taking a toll on me.

“They say that it is taking a toll on the family.

“And they believe it is time I should move on.

“It’s a regrettable decision, but it’s the best.”