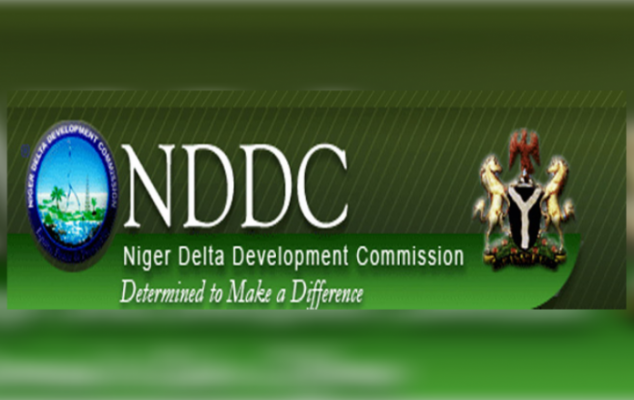 The Federal High Court in Lagos, fixed July 3, for the continuation in the trial of a former Director of the Niger Delta Development Commission, Tuoyo Omatsuli.
The Economic and Financial Crimes Commission charged Omatsuli alongside one Francis Momoh, and two companies: Don Parker Properties Ltd, and Building Associates Ltd to court on charges bordering on N3.6 billion fraud.
The EFCC charged the defendants on Nov. 28, 2018, with 45 counts bordering on corruption, gratification, fraud and money laundering.
They had pleaded not guilty to the charge.
At the last adjourned date in April, the prosecutor, Ekene Iheanacho, called his third witness, Soridei Akene, a staff of Heritage Bank Plc to testify in the matter.
In his evidence, the witness said he worked with Heritage Bank for three and half years, and had been in the banking sector for 16 years.
He told the court that sometime in 2016, 2017 and 2018, he received requests from the commission to produce account opening documents and statements of account of some companies which he obliged them.
He confirmed his response to the commission as one of those companies, and the court had admitted and marked them as exhibits ETO3, ETO4, ETO5, ETO6, and ETO 7.
The witness further chronicled inflows and disbursements of funds in the said accounts, while the court had adjourned for continuations of trial.
According to the charge, the defendants were alleged to have committed the offences between August 2014 and September 2015.
The first defendant was said to have procured Momoh and Building Associates to utilise N3.6 billion paid by Starline Consultancy Services Ltd into an account operated by fourth accused.
The prosecution alleged that they ought to have known that the said sums, formed part of the proceeds of their unlawful activities which include corruption and gratification.
The offence, the EFCC said, contravened the provisions of sections 15(1), 15(2), 15(3) and 18 of the Money Laundering Prohibition Act 2011, as amended by Act No 1 of 2012.