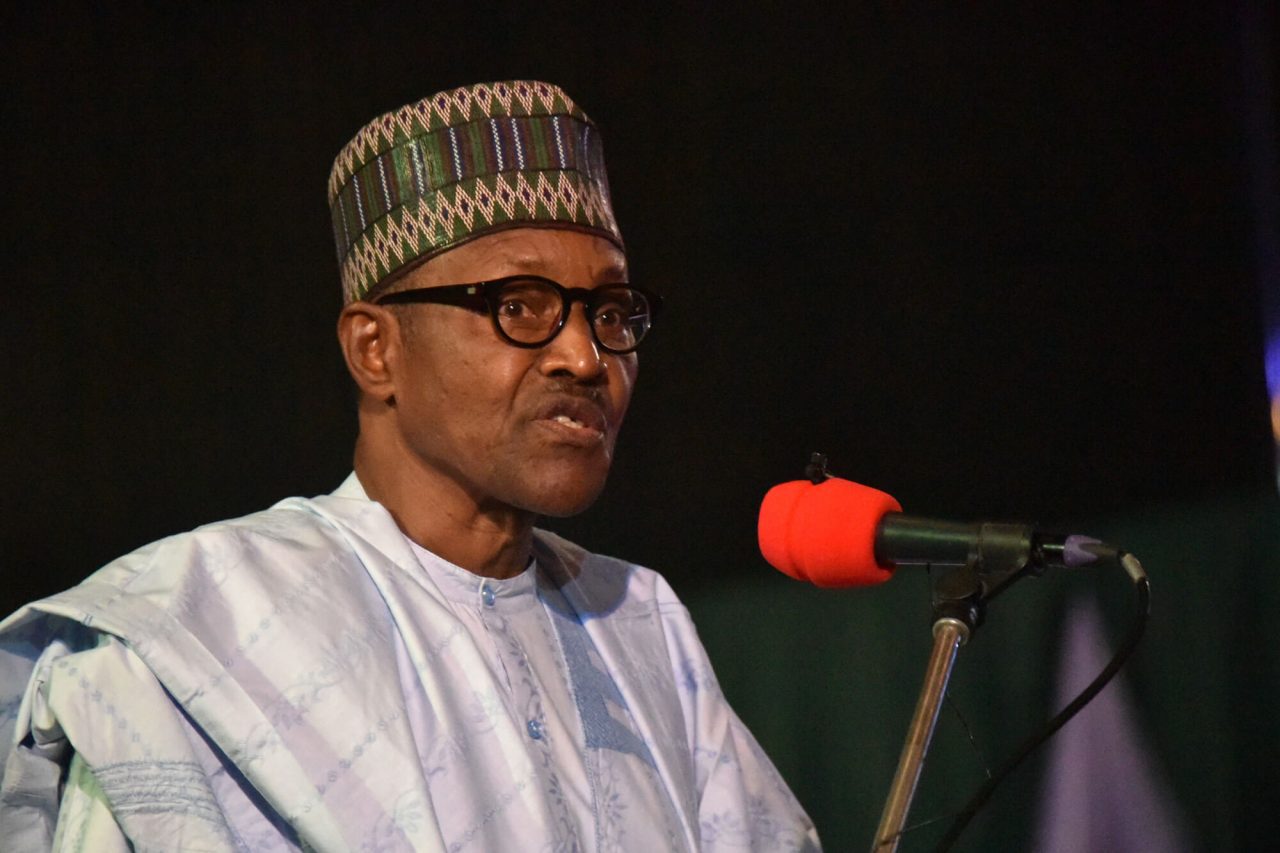 The Action Democratic Party has called on President Muhammadu Buhari to pay attention to the alleged presence of the Islamic State in Iraq and Syria and Islamic State in West Africa Province in the Northern and Southern parts of the country.

The call was made by the party in a statement by its National Publicity Secretary, Prince Adelaja Adeoye, on Sunday.

The party said the President must take urgent steps in deploying military and other security forces to the areas, where these terrorists are, in order to secure the lives and property of Nigerians.

The ADP made reference to the allegation by some prominent cultural leaders that over 500 power motorbikes were sighted in the thick forest around Oke-Ogun axis of Oyo State.

It said the area, being a connector to many international boarders, could make it possible for terrorists to invade the country.

It said: “As a party, with concern for security of Nigerian citizens, we immediately call on the President to do the needful, and not watch, until the situation becomes ugly. Advance technology such as GPS mapping and other territorial scanning system, can be deployed to aide investigation, to know which points exactly these terror groups are building their camps.”

The ADP said it is even less expensive to take out and push the group back at this time, especially now that they are just forming, and not wait until they begin to unleash terror on the people, just as Boko Haram is doing in the North East.

According the party, this is a wake up call for all Nigerians and leaders across the geopolitical zones to be conscious of the inherent danger, if these terrorists groups are allowed for fester.

The ADP also called on President Buhari and law enforcement agencies not to fold their arms over a very weighty allegation against the Muslim Rights Concern, led by Prof. Ishaq Akintola, that the group is being funded by the ISWAP.

It said the allegation that MURIC received $200,000 from the terrorist organisation to recruit foot soldiers in Nigeria should not just end by Akintola’s mere denial, but extensive investigation should be carried out.

The statement added: “ADP as a party, with deep interest in the development and advancement of Nigeria, would not stop talking about issues that are capable of jeopardising the greatness of the country. We understand that some political gladiators promote and hides under some religious based organisations, to achieve their sinister motives, Nigerians should look keenly and not fall into such traps, therefore calling on them to keep demanding for explanations, where they are not cleared.”