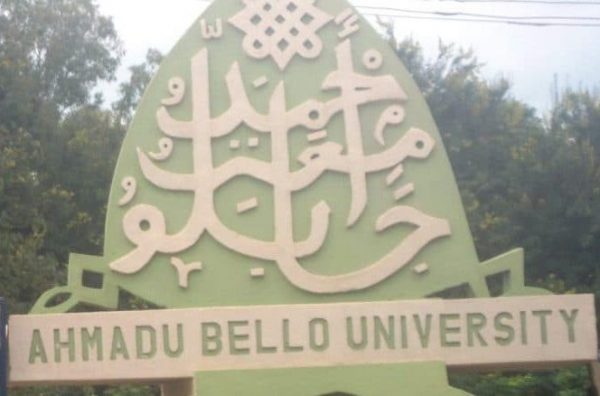 The authorities of Ahmadu Bello University and the joint unions of universities are at loggerhead over staff school resumption.
The News Agency of Nigeria reports that the university’s management had directed teachers of the university’ s staff school to resume duty today, Monday, January 15.
However, the joint unions comprising Senior Staff Association of Nigerian Universities, Non-Academic Staff Union and National Association of Academic Technicians disrupted the resumption.
NAN reports that members of the unions were at the staff school premises compelling teachers to go back home.
Speaking with journalists on Monday, Hajiya Hadiza Kabir, National Women Leader, SSANU, said the nationwide strike embarked upon by the unions was still on.
Kabir said: “We are here to ensure that our members comply with the strike directives by the national body, because it is a nationwide strike, so ABU staff school should not be an exception.
“This is in line with sections 43 and 44 of Trade Union Act, the reason being that since we are on strike, the teachers of the staff school are our members, and so must be involved.
“It is rather unfortunate that ABU management had gone ahead to say that the staff school teachers should resume, but they are part of us.’’
According to her, the Federal Government is yet to implement the decision of the judgement of the national industrial court as it affects universities’ staff school teachers.
The women leader said staff schools were still part of the university system, hence, they must comply.
Hadiza advised parents to keep their wards at home until the strike was called-off or suspended, adding that “it can only be called-off or suspended by the national body’’.
When contacted, the Director, Public Affairs, ABU, Alhaji Adamu Mohammed, said he would investigate the matter from both sides and promised to get back later.
However, as at the time of filing this report, the director was yet to respond.