A passage to India, by Femi Adesina 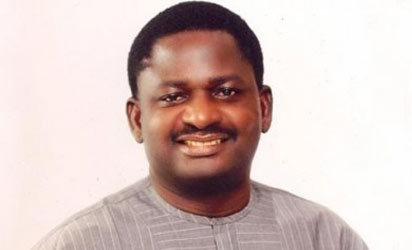