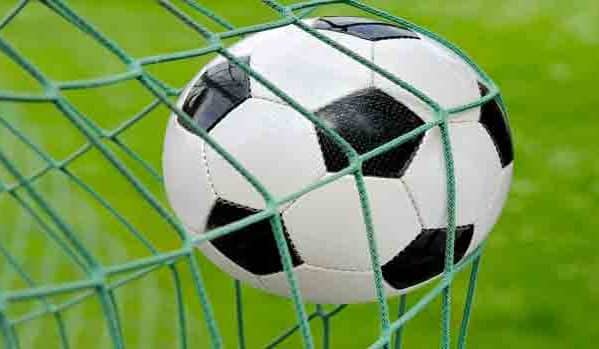 Ninety clubs have indicated their readiness to participant in this year’s Lagos State FA Cup.
Dotun Coker, the Chairman of the Technical committee of Lagos State FA, made this disclosure on Tuesday.
Coker also informed that the draw for the competition, slated for Wednesday, will be preceded by a seminar for all the participating clubs’ administrators and coaches at the secretariat of the Sports Writers Association at the National Stadium, Surulere.
According to him, the Nigeria Football Federation Technical Officer, Siji Lagunju, will conduct the coaching clinic, while Dr. Bukola Bojuwoye of the Ministry of Youth and Sports will deliver a paper on application of first aid treatment.
Referee Dele Atoun will keep the teams abreast on the amendment to laws of the game, while Coker will address the rules and regulations of the championship.
“It has always being a tradition in Lagos FA to update affiliated clubs on the latest development of the game, hence the reason for seminars before any major championship or tournament,” Coker stated.
Meanwhile, 80 clubs will vie for honours in men’s category, while 12 clubs will slug it out in the women’s category of the competition.
The championship kicks off on April 3, while the men and women finals will hold on May 6 and 7 respectively.