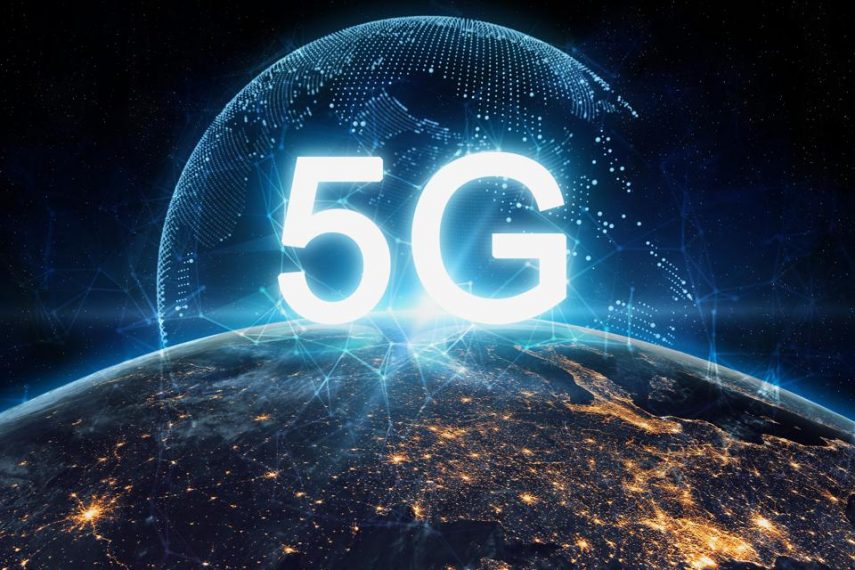 The Private Telecommunications and Communications Senior Staff Association of Nigeria (PTECSSAN), an affiliate of the Nigeria Labour Congress (NLC) has urged the federal government to work with telecommunication operators to ensure that subscription after the deployment of the 5G remains affordable to the people.

“5G is the latest generation of mobile network that the world is embracing for better and improved performance of communications and connectivity.

“While we support the deployment of 5G in Nigeria we urge the federal government to work with the operators to ensure smooth roll out.

“They should assist in giving waiver, or better still, tax holidays to the operators so that it will reduce the cost of deployment of the facilities needed since these facilities will be imported.”

He noted that to enjoy the services for 5G, consumers would have to get new phones, and at the moment 5G-compatible phones are yet to be in high supply and are very expensive.

Operators and the government must have to look into affordability of these phones to majority of Nigerians, he stressed.

“The deployment of 5G will automatically create massive jobs for teeming unemployed Nigerians. Beyond creation of jobs for our people, it will also ensure those already working will keep their jobs, most especially in the Telecommunications industry.