2023: Akpabio distances self from campaigners, cautions against distractions 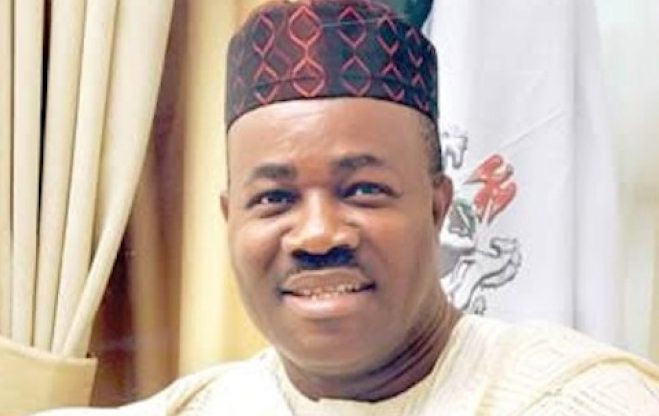 Minister of Niger Delta Affairs, Senator Godswill Akpabio, has cautioned individuals and groups campaigning and urging him to contest for any public office in 2023, saying “their activities are capable of causing undue distractions in the polity.”

A statement by his Chief Press Secretary, Jackson Udom, stated: “The attention of the minister has been drawn to calls by individuals and groups that he contests for any political office in 2023.

“The minister realises that in a democracy, as hard as one may try, you cannot suppress whatever opinions others have of you, whether about leadership or governance.

“The minister already has a mandate and that is steering the Ministry of Niger Delta Affairs, which is his main preoccupation today and to join hands with President Muhammadu Buhari to achieve his agenda for the people of the Niger Delta region in particular and Nigeria in general.

“It is very obvious that he is not yet done with that national assignment, to now start something afresh.

“This clarification became imperative because information at our disposal reveals that some entrenched interest and sponsored groups are wrongly insinuating that the minister is behind all these calls from some parts of the country.

“We totally object to the insinuations that he has any link to the group of volunteers- many of whom he has never met in life. It is also unfair to the minister that, given his experience in politics and governance, he would start a campaign before it becomes legally permissible to do so.”