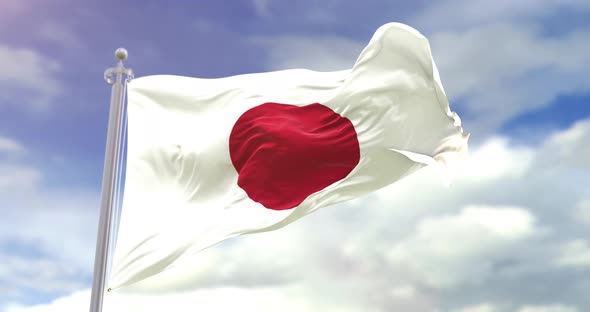 Guinness World Records on Wednesday certified Chitetsu Watanabe, a 112-year-old resident of central Japan, as the world’s oldest living man.
“Watanabe, who lives in a nursing home in Niigata, received an official certificate from Guinness World Records,” the organisation said in a statement.
The organisation recognised Watanabe as the oldest living male after the previous holder, Masazo Nonaka, of the northern Japanese island of Hokkaido, died on January 20, 2019 at the age of 113.
According to Guinness World Records, Watanabe, who was born on March 5, 1907, told local media in 2019 that the secret to his longevity is to “not to get angry and keep a smile on your face”.
After graduating from agricultural school, Watanabe moved to Taiwan to work at a Japanese sugar production company there.
After his 18-year-stint, he served in the Japanese military during World War II.
Watanabe return to Niigata, his hometown, after the war and worked as a civil servant until his retirement.
According to Kyodo News, the 112-year-old man has five children, 12 grandchildren, 16 great-grandchildren and one great-great-grandchild.
The world’s oldest living person, Kane Tanaka, also lives in Japan.
She celebrated her 117-year-old birthday in January.