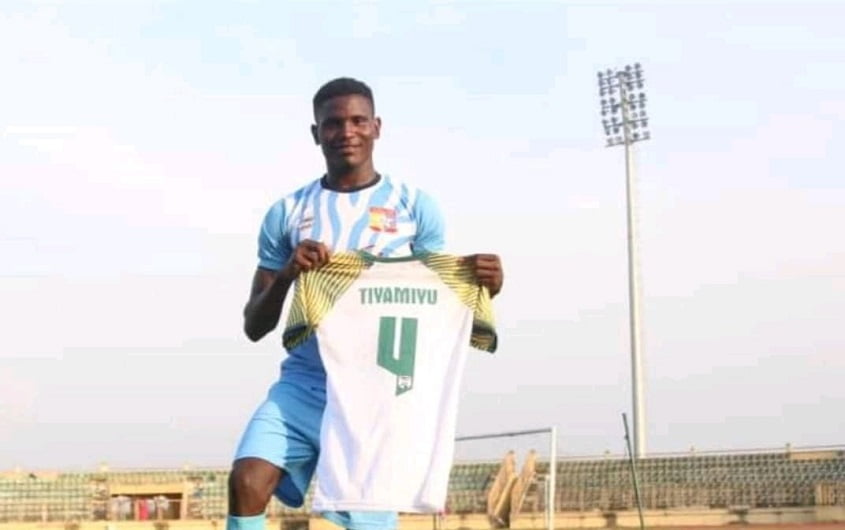 The Assistant Inspector General of Police, Zone 2 Command, Lagos, Ahmed Iliyasu, has ordered the arrest of the policeman involved in the killing of a Remo Stars player in Sagamu, Ogun State.
The Police Public Relations Officer, Zone 2 Command, DSP Hauwa Idris-Adamu, made the disclosure in a statement made available to newsmen on Monday in Lagos.
Iliyasu ordered the Commissioner of Police in Ogun State, Kenneth Ebrimson, to conduct full scale investigation into the case.
He condemned the incident resulting in the death of the Remo Stars FC player, Tiyamiyu Kazeem, on Saturday.
According to him, any officer found wanting on enshrined police duties as specified by law will be sanctioned appropriately.
He said: “I commiserate with the family of the deceased, the football club, Remo indigenes and by extension, Ogun State Government and the people in general, over this huge loss.
“I assure you that the culprit of this dastardly act will face the full wrath of the law through our rigorous Police Acts and Regulations.”
The AIG warned that the zone would not tolerate any act of indiscipline and disregard for human rights and the rule of law by officers of the two police commands under him.
“We assure all citizens of Lagos and Ogun States of continuous protection of life and property as enshrined in all our extant laws,” he said.