Yinka Odumakin: Exit of a convinced humanist, by Rauf Aregbesola 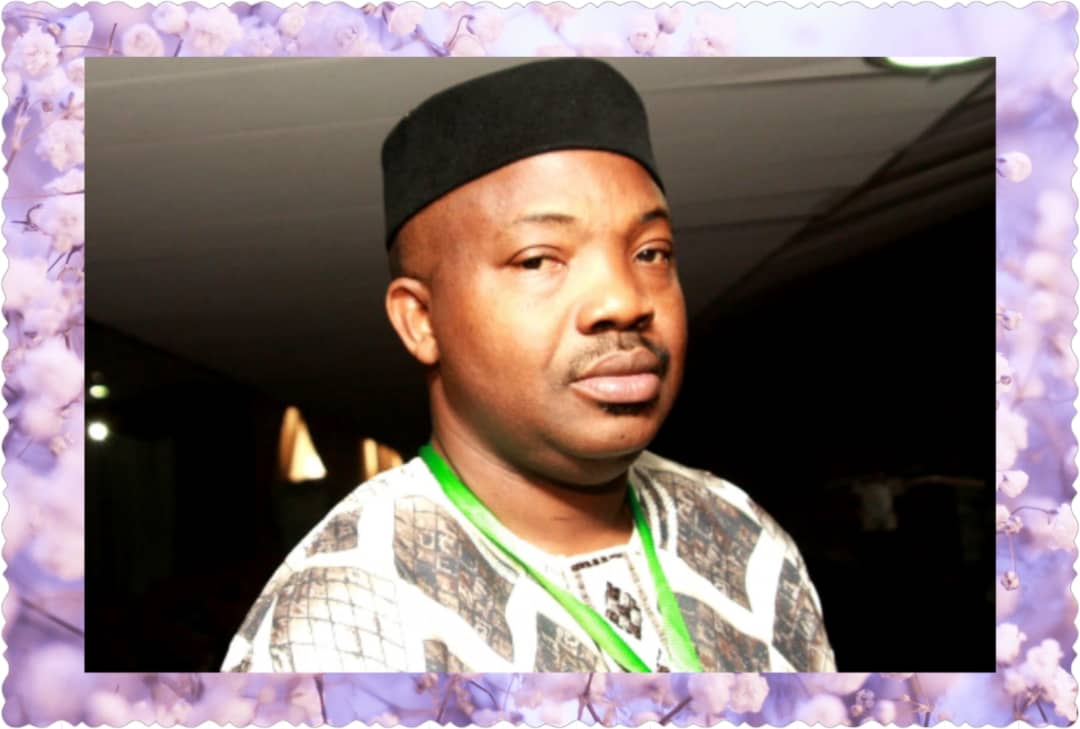 The circumstances of his demise were quite unusual. Though a picture he took with Papa Ayo Adebanjo, indicating he was not in the best shape of health had appeared on the internet not quite long ago; still, it caught us by surprise. The human mind has the incredible capacity to suppress morbid suggestions on loved ones, bordering on denial. But now, as the dust is settling and the tears are drying, we are beginning to reconcile to the fact that Yinka Odumakin is gone.

February 20, earlier this year, was the last time I had a telephone conversation with him. He was his natural self. He could be vivacious when excited and could also be dead sober, if the matter requires it. I never had any premonition it would be our last conversation.

Odumakin straddled the political spectrum, breaking into public consciousness as a students’ union activist at Obafemi Awolowo University, Ile-Ife, then practised journalism at The Punch newspaper; was also part of the struggles for military disengagement and deannulment of June 12, 1993 Presidential election won by Chief Moshood Abiola. In the post military era, Yinka retained his public presence with his participation in the politics of AD, AC, ACN, CPC and reportedly flirted with former President Goodluck Jonathan. He later consolidated his activism in Yoruba nationalism, being a highly visible spokesperson of Afenifere. He was a tenacious advocate of his convictions; never gave up on whatever he believed in, regardless of the opposition.

How did we meet? Yinka Odumakin and Bunmi Omoshehindemi walked into my office as the CGS of Bola Ahmed Tinubu Campaign Organisation office at Sunday Adigun St., Alausa, Ikeja. It was in November of 1998.

Both came to declare support for the candidacy of Bola Tinubu unequivocally. This was in defiant opposition to those then opposed to any form of accommodation for democratic building process without a clear resolution of the June 12 imbroglio. This was a courageous step, then considering that their position would have been considered anathema by the movement. We had since then built a robust relationship, sometimes very smooth and at times frosty, but all the time remarkable till his translation on Friday, April 2, 2021.

I said we had a remarkable relationship because Yinka was consistent in standing up to fight for democracy, federalism, justice and rule of law. These to me are the factors for defining the dignity of man. Whoever has this commitment is an ally and a humanist.

Yinka has had to publicly criticise me a couple of times, especially when I was governor in Osun, our relationship notwithstanding. I took it in good faith, as it never affected our relationship. His criticisms were consistent with his convictions on what constitute public interest.

I am therefore proud to have known, interacted and worked with a humanist that doggedly fought for the dignity of people.

Yinka Odumakin, you will wake up to joyful activities on the other side. May the good Lord support your wife, family and friends, Ameen.

If you can’t offer great value, you can’t make it in business, by Ola Emmanuel