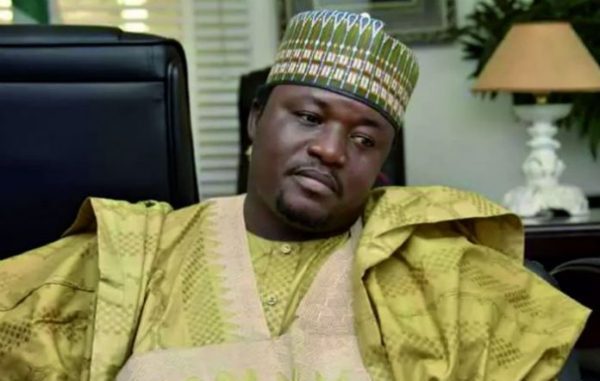 The Arewa Youth Consultative Forum has accused a Lagos State task force of humiliating and harassing northerners in the state, describing it as totally unacceptable.
In a statement on Monday, the AYCF, led by Shetimma Yerima, accused the task force of going to residential areas at odd hours to harass and arrest these northerners.
While demanding an explanation from the Lagos State Government, the group called on President Muhammadu Buhari to urgently intervene to forestall any likely consequence of extreme provocation.
Many of the residents affected are said to be owners of motorcycles, most of which are operated on commercial bases, but Yerima argued that Lagos State never banned their operation.
He said the laws of the state only restrict them to certain roads.
Read the full statement below:
Our attention has been drawn to an ongoing brigandage in Lagos against innocent Northerners who are in Lagos to earn their living legitimately. We reliably gathered that, using a gestapo style the Lagos Task Force officials have been invading homes of Northerners in Lagos in ungodly hours of the night and carting away motorcycles while forcefully abducting the occupants and hauling them into detention. We dare say we have not seen this kind of Impunity against Northerners in recent years. It is even strange that this is coming from the Southwest, a region that expects the North to hand over the 2023 Presidency to its own. We have reason to now wonder if the Southwest truly expects the North to make it a successor in 2023.
Consequently, the AYCF declares as follows: