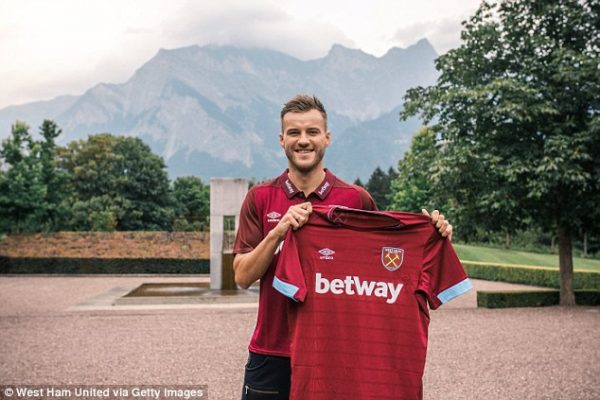 West Ham United could reportedly be without Andriy Yarmolenko for at least six months after he was stretchered off during his side’s Premier League clash with Tottenham Hotspur on Saturday.
The Ukrainian was carted off the field with five minutes remaining of the first half at the London Stadium, with players visibly shocked by the nature of his injury.
Initial fears are that Yarmolenko has ruptured his Achilles tendon, which would rule him out for at least half a year and could prevent him from returning until next season.
The summer signing will undergo scans in the coming days to determine the severity of the injury, with West Ham hoping that it is only an inflammation of the tendon.
If that is the case then Yarmolenko could only miss a couple of weeks, although that best-case scenario is considered unlikely at this stage.
Spurs went on to win the game 1-0 over their London rivals, with Erik Lamela scoring the only goal just before half time.