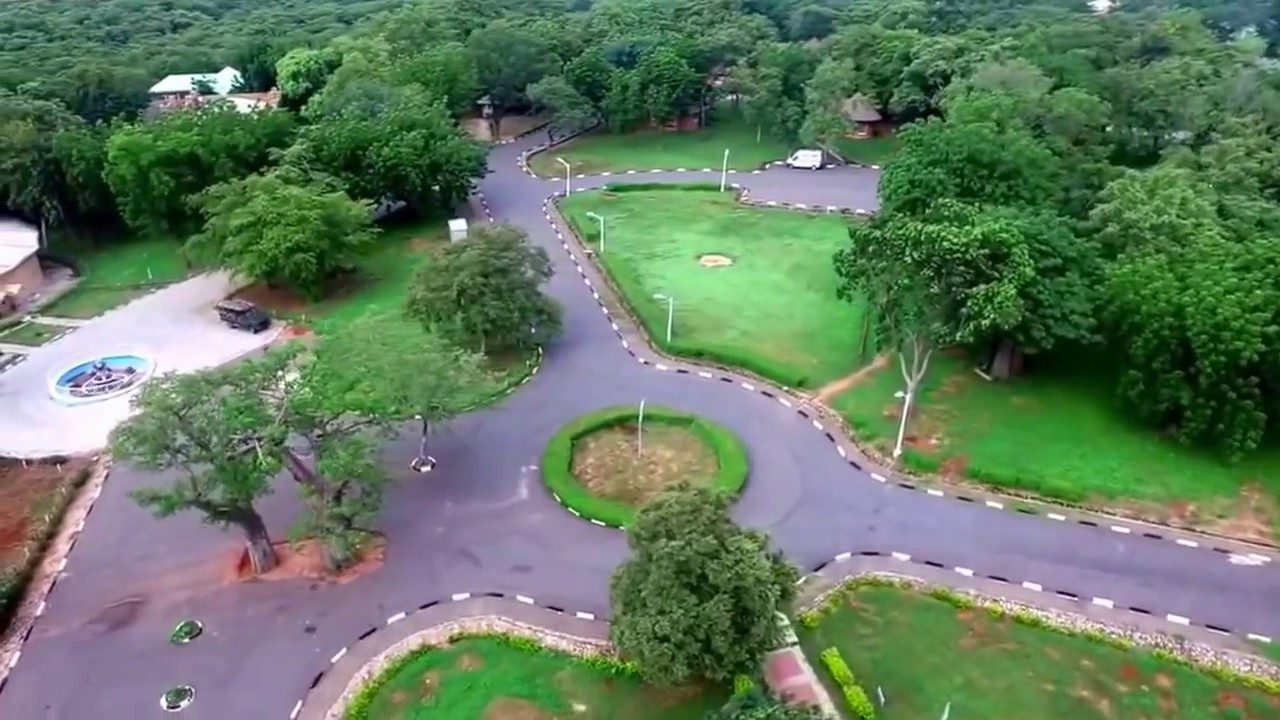 Bauchi state’s Yankari Game Reserve, hosted 20, 172 tourists in 2017, an official has said.
Habu Mamman, Sole Administrator of the reserve spoke with News Agency of Nigeria Entertainment Correspondent on Friday in Yankari.
Mamman, who described the Reserve as foremost wildlife park in North-Eastern, said it has remained a beehive of activities in spite the lingering security challenges in the region.
He said: “Out of the 20,172 tourist inflow we had last year, 19,638 are local tourists from Nigeria, while others came from other African countries, Europe, America, Asia and others.
“Italian tourists numbered 106 topped the list of our foreign visitors, followed by Turkish with 105 tourists and 80 Chinese visited the park as well.”
According to Mamman, the reserve has also attracted tourists from Canada, Brazil, Bangladish, Lebanon, Pakistan and many other countries from the Middle East.
He explained that although the insurgency in the North-East has not affected Bauchi in any form, it was regrettable that most people have formed a mindset that the region was ‘generally unsafe’.
He said: “After visiting, with the measure of security we have in place, and the serene and hospitable environment, many of the tourists now have a different opinion, and that is how they keep coming back.
“As you can see, we have a special security arrangement here which include a special detachment of the Army and Police, complemented by our specially trained rangers here for a 24-hour security plan.
“Yankari is where people interact with nature and make fresh discoveries, in a comfortable environment, and this makes it the most popular tourist destination in Nigeria that brings people from across the world.”
Mamman, who conducted NAN around the Reserve, explained that the park currently harbours 50 species of mammals and 17 types of reptiles.
He said the species include African bush elephant, roan antelope, western hartebeest, West African lion, African buffalo, waterbuck, hippopotamus and various types of monkeys, among others.
He said: “Lion population in Yankari is on the verge of extinction; only two lions remained in the park in 2011.
“Leopard was long presumed to be extincted in Yankari, but in April 2017 one adult male was captured on WCS camera-trap.”
He explained that there were over 350 species of birds found in the park, and 130 of these are resident, while others are ‘migrants’ from within and outside Africa.
The Sole Administrator noted that Yankari is recognized as having one of the largest populations of elephants in West Africa, estimated at more than 300 in 2005.
Mamman said: “The growth of the elephant population has become a problem for surrounding villages at times as the animals enter local farms during the rainy season.”
He further said that the unique potentials of Yankari have attracted not, just tourists from around the globe, but researchers and international organisations.
He added that the management has signed a MoU with the Wildlife Conservation Society of New York for the training of its rangers.
He added that the state government, through its Ministry of Works was also building and Airstrip within the park for effective surveillance and anti-poaching operations.
He said: “We are waiting for the relevant regulatory bodies to give us permission for our partner’s plane to come into the country for operations in the reserve.
“We are also installing digital collars on the Elephants for monitoring, and once the collars are installed on the neck of the Elephants, from a computer, we can monitor them.”
According to Mamman, for the Park to be run and sustained as a business venture, the state Government has registered it with the Corporate Affairs Commission as a Limited Liability Company.
He said: “It is now Yankari Resort and Safari Ltd, with the state government holding 75 of its shares.
“The current state government is passionate and committed to making tourism strive in the state that is why it is doing everything possible to keep Yankari going.”
He added that the park now has over 200 workers, spread across the game reserve and the resort.
NAN reports that Yankari Game Reserve, located in the south-central part of Bauchi State, is acclaimed to be the largest park in Nigeria, covering an area of about 2,244 square kilometres (866 sq metres).
It was originally created as a game reserve in 1956, but later designated Nigeria’s biggest national park in 1991 by the Federal Government.
However, for it to be properly sustained as a heritage and tourism hub in the state, the state government, in 2005, took it over from the National Park.
It harbours several natural warm water springs, including the popular “Wikki Warm Spring” that has a constant temperature of 31.1 °C through the year, both day and night and has been developed for recreation.
The Wikki Camp is the tourist centre of the park, located about 42 kilometres from the main entrance gate.
It provides accommodation restaurant, bar, conference centre and a museum stocked with a variety of skins, tusks, bones and fully mounted stuffed game from the park.
Daily safari trips, game viewing, depart at least twice from the camp.