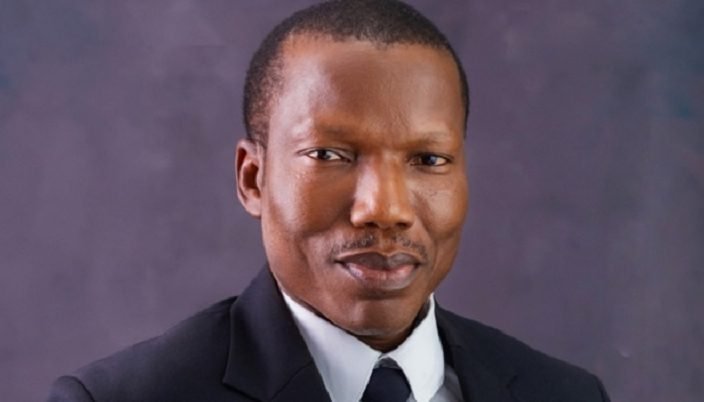 The Managing Director of the Federal Airports Authority of Nigeria, Captain Rabiu Hamisu Yadudu, has been appointed a member of the World Governing Council of Airports Council International.

A statement by Henrietta Yakubu, General Manager, Corporate Affairs, FAAN, said Yadudu, alongside two others, Emanuel Chavez of Aeroportos de Mozambique (President) from Mozambique and  Dewananda Chellen of Airports of Mauritius Co. Ltd (Member) from Mauritius were appointed as representatives of Africa on the Board.