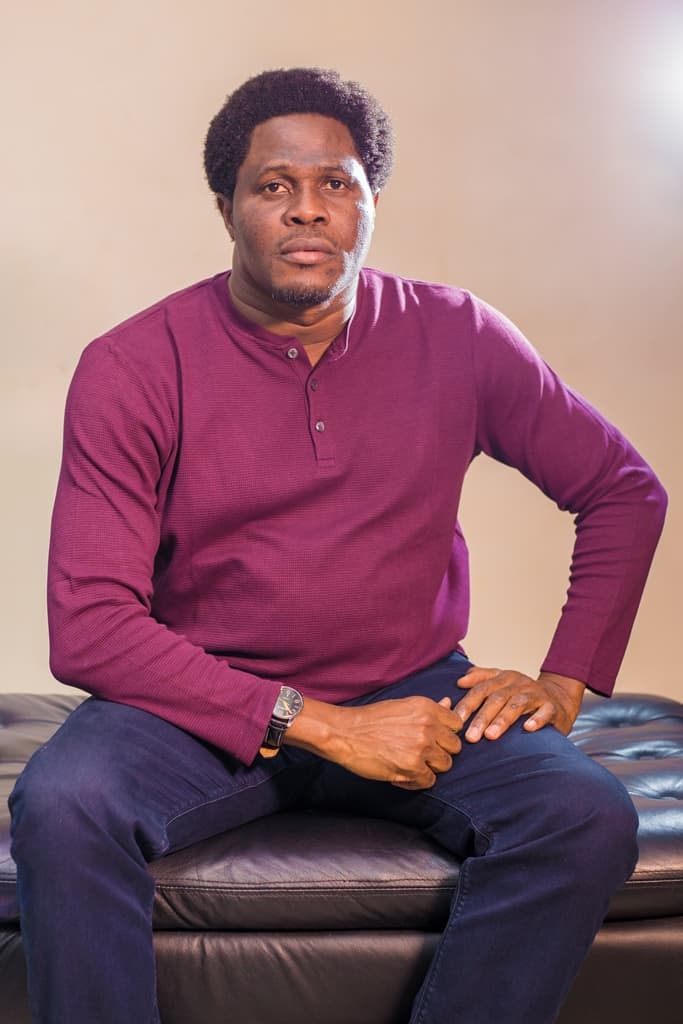 Since June 2019, the musical game show: “SingTheSong,” has been generating buzz and has caught the attention of many music lovers, because it allows people enjoy music and win life-changing cash prizes in return.
Oladapo Ojo, who is the creator of the show and GMD of JustMedia, stated that the TV game show was created to be an edutaining, interactive and simple-to-follow musical platform, which allows real people with real passion for music play and win life-changing cash prizes by testing their knowledge of the lyrics of various hit songs.
Ojo said: “The demographics of the country shows that many Nigerians love music.
“Based on the number of great talents we have in Nigeria, we decided to plug into the passion of the people by creating something that appeals to a wide majority of the people and then reward music enthusiasts and passionate followers of music with befitting cash prizes, and also create a diversified view of music with emphasis on lyrical content.
“What we have created is a global TV format (starting from Nigeria) that emphasizes lyrical knowledge ahead of the vocal prowess.
“The SingTheSong format can be licensed to other territories around the world as music is a strong theme that can transverse and break cultural, language, locational barriers.”
Also speaking about the show, Ogugua Dopamu, the Series Producer of SingtheSong, further reiterated that on the show, different creative methods are used to make viewers more interested in the lyrical composition of the music they listen to.
On the superb deployment of technology on the show, Dopamu said: “JustMedia ensures that the foundation of all its TV shows is currency with the latest technological trends around the world.”
She noted that as a firm, they strive to bring their innovative and bold ideas to life leveraging technology, and their drive to break into new frontiers using technology.
The SingtheSong TV show was first aired across various TV channels in June 2019.
The TV show was preceded by an audition, which took place in Lagos in August 2018.
The audition drew over 500 aspiring contenders, all vying for a spot on the live show.
An average of 150 of the best were chosen to appear on the live TV show with musical maestro, Ben Ogbeiwi (aka Uncle Ben), as the host.
On each game, there are 12 contenders shortlisted to play, with one emerging a player and others making up the crowd.
With the aid of a live band on the show, they all work together to make the money (N5.25 million jackpot) without knowing who amongst them will close or loot the Treasury.
The show is high on entertainment, suspense and technology.
SingtheSong currently airs on Thursdays at 9pm on AIT NETWORK and on Africa Magic Urban, DSTV channel 153 at 6pm on Saturdays, with repeat broadcast on Mondays at 3pm.
SingtheSong is a world-class production recorded at Ten ‘o’ One Studios, Ikeja, Lagos State, one of the biggest and most equipped TV studios in West Africa, parading the best quality in audio visuals available anywhere in the world.
JustMedia Productions are the creators of other exciting TV game/quiz shows like CowbellPedia, InterswitchSPAK(Nigeria/ Kenya), CHAMP, Three Crowns family game show, DettolSTARS, Nestle Goldenmorn Rockazz, Lucozade Boost Freestyle, Show Me Di Mone, and Livin’ Football, to mention but a few.