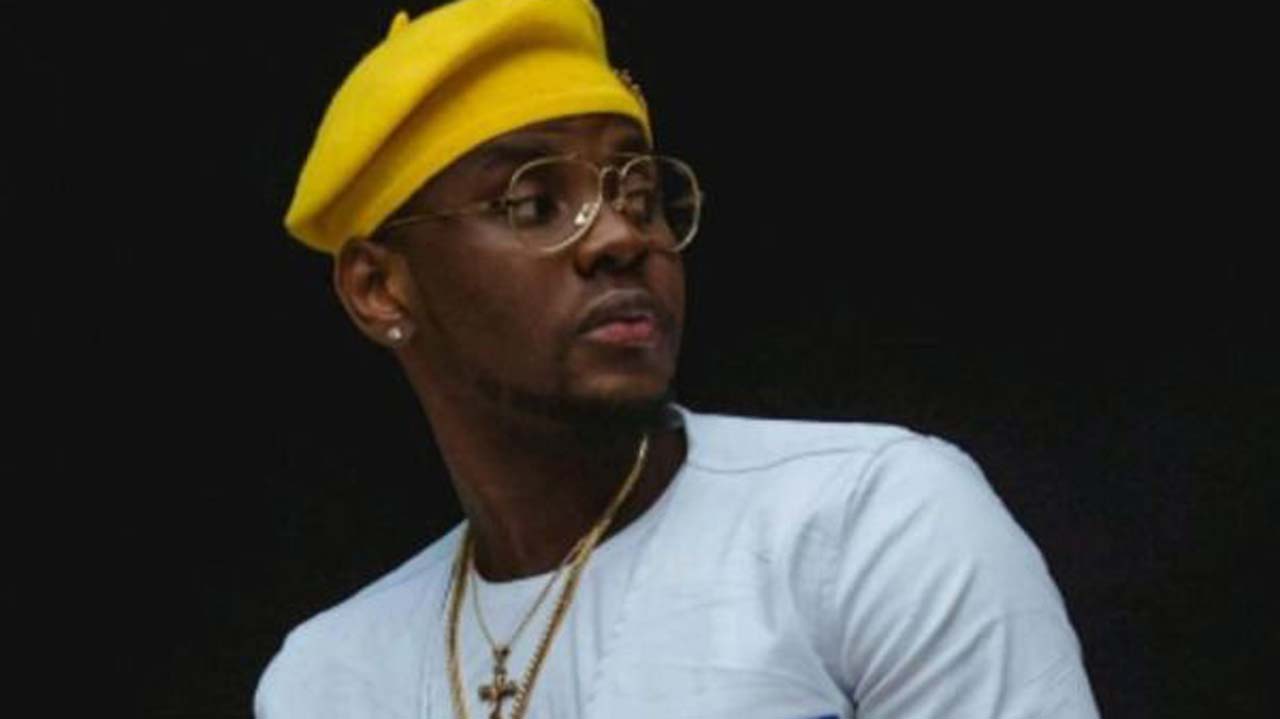 Nigeria’s popular singer, Kizz Daniel, has apologised for failing to perform at a show in Tanzania on Sunday.

Kizz Daniel offered the explanation at a news conference he addressed on Tuesday after his arrest and release by Tanzanian Police.

The Buga crooner was arrested in Dar es Salaam on Monday for failing to perform at the show on Sunday.

Uwa said he was disappointed that despite everything he did, the Buga crooner refused to perform.

He said at a press conference: “He only said the airline didn’t bring his bag.

“That is why he could not perform because his gold chain is not there and he had a gold chain on his neck.

“I bought him different clothes, but he said just because the airline didn’t bring one of his bags, he cannot perform without his gold on his neck.”

Speaking on Tuesday night at a press conference put together by the show organisers, str8upvibes, Kizz Daniel explained the stress he went through to get to Tanzania.

He said one of the flights was delayed, hence he missed the one to Dar es Salaam, with one of his bags also left behind.

He, however apologised, saying he and the organisers had decided to make it up to the fans.

He said: “The people were already going wild.

“The fans were going wild, which I know was out of love.

“So, no disrespect to the fans.

“I sat down with the team, the organisers, the promoters.

“Let’s come up with a way to make it up to the Tanzanian fans and we decided to do a makeup show for free.

“I even agreed to partner with them this time around.

“This Friday, a free show.

“I will be partnering with Straight Up Vibes to make that happen.

“I must apologise to the fans.

“None of this was intentional.”

Video, photos as Tinubu returns to Nigeria, welcomed by Shettima, others