Why Adeboye’s son died, others like him will lose wives, children — Igboho + Video 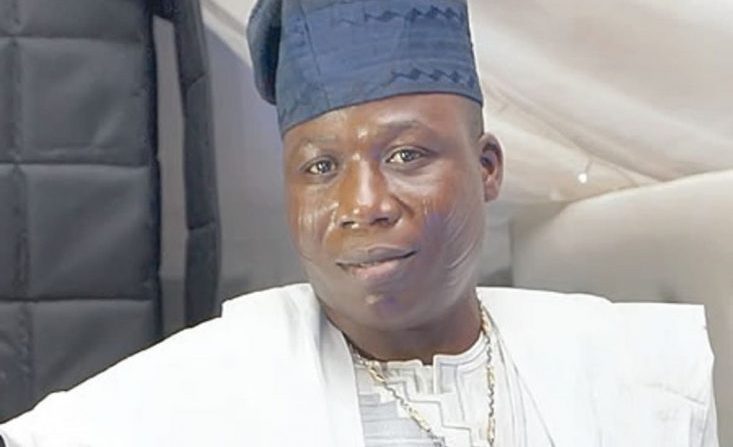 Yoruba Cultural Activist, Chief Sunday Adeyemo, popularly known as Sunday Igboho, has attributed the death of Pastor Dare Adeboye to the failure of his father and General Overseer of the Redeemed Christian Church of God, Pastor Enoch Adejare Adeboye, to back the agitation for the creation of Oduduwa Republic.

Igboho said this in a video obtained by our Correspondent on Sunday.

According to Igboho, anybody of Adeboye’s stature that refuses to support the creation of Oduduwa Republic will be losing his wife and children.

He said the respected man of God refused to talk about the plight of Yoruba despite the large number of people in his church.

He said his expectation was that Adeboye will use the opportunity of the large followership to speak about the need to support the Yoruba cause.

He said: “God will continue to kill the wives and children of those people that say Yoruba will not reach Promised Land.”