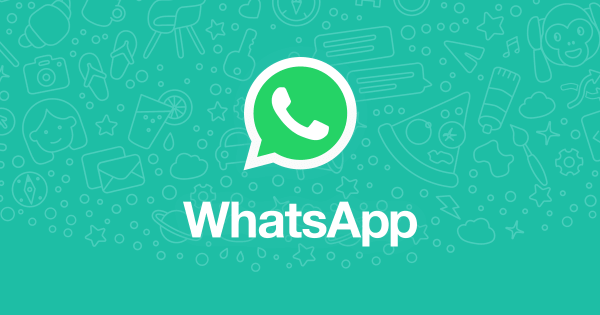 WhatsApp will roll out its payments service in India this year following a year-long pilot, its global chief Will Cathcart has said, as the Facebook-owned messaging giant taps an upsurge in digital payments in its dominant market.
WhatsApp is ubiquitous across India, where data consumption is surging thanks to cheap internet, but a full launch of its payments feature had been delayed.
The delayed was as a result of amid some false messages circulating on the platform that have led to mob lynching and more government scrutiny, according to local media.
The Menlo Park, California-based firm has also been trying to comply with Indian regulations including data storage norms that require all payments-related data to be stored locally.
“It’s a regulatory approval question in India at this point,” Facebook Chief Executive, Mark Zuckerberg said on Thursday on the company’s earnings conference call in reference to WhatsApp Pay.
He added: “We’re also working beyond India in a number of other countries and hope to have this rolled out to a large per cent of the people, who use WhatsApp within the next year.”
WhatsApp now has about 400 million users in India, a person familiar with the matter said on Friday, encompassing almost a third of India’s population of 1.3 billion.
The person did not wish to be named because they were not authorised to discuss the matter with the media.
WhatsApp’s payments feature would compete with a crowded market in India that includes Alphabet Inc’s Google Pay, Softbank- and Alibaba-backed Paytm and Walmart’s PhonePe, all of which are used, especially in cities to pay for everything from groceries to Uber rides.
Digital payments, lending and e-wallet services have been growing rapidly in India, led by a government push to bring more of the country’s cash-loving merchants and consumers into the formal economy.
“Payments services are critical to … bringing millions more people into India’s fast-growing digital economy,” Will Cathcart, WhatsApp’s global head, said in New Delhi on Thursday.
Cathcart was speaking at an event held to announce a tie-up with India’s top government think tank NITI Aayog to promote women’s entrepreneurship.
“We can’t wait to provide this service to our users across India this year,” Cathcart said.
WhatsApp will use India’s Unified Payments Interface standard used by many other digital payments services, which is growing rapidly — UPI processed over 750 million transactions in June, rising from about 246 million a
year earlier.