We learnt contingency planning due to COVID-19 – NAMA boss 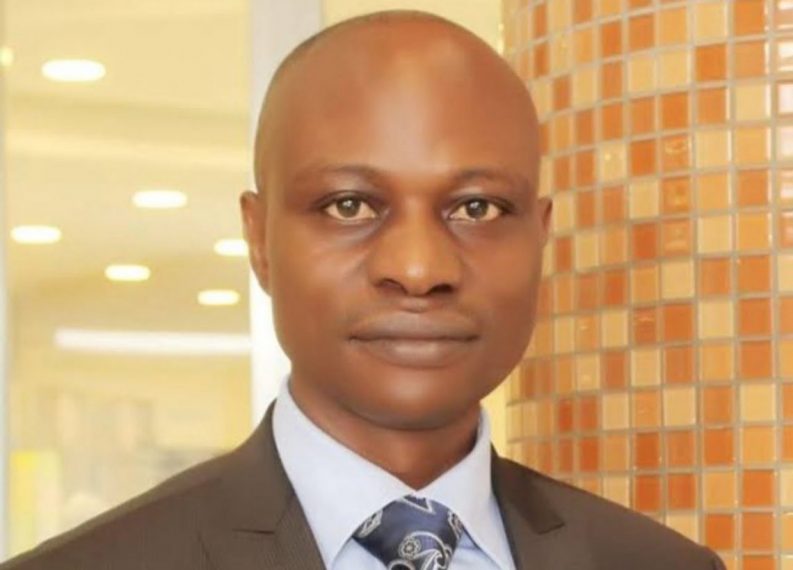 Pwajok made this known when he featured on the News Agency of Nigeria Forum on Sunday in Abuja.

He said during the outbreak, the aviation industry was hard hit and NAMA was not an exception as it suffered a major challenge of revenue being a self-funded agency.

He said: “So if there is anything we learnt to do, it is the building of contingency, of back-up or recovery system or business continuity plan, where we will be able to sustain services no matter what happens.

“And we had a few of these instances where we had to provide or relocate the provision of services to a place like that.

“We also learned the need to build contingency funds, we are a government agency and you know TSA, all payments are in one account and it becomes difficult.

“Unlike when you have commercial banking, you can create an account where you can have dedicated funds in case of emergencies.

“In this case, we have learned the need to be able to build a funding system, where in the event of a situation like this that will affect revenue; we will be able to have something to fall back on.

“So very critical is the need to be able to build resilience both financially and in terms of equipment, in terms of personnel.”

The NAMA boss said in that instance, the agency had to seek for additional manpower to provide and sustain the services.

He said: “So over time, we have learned the need for back-up, the need for resilience, the need for contingency planning in both financial aspect, in both materials, equipment and personnel aspect.”

He explained that during the outbreak, airports had to be totally shutdown, services were basically restricted to essential flights; security flight, medical or cargo flights and other kinds of special flights such as diplomatic flights.

The NAMA boss said: “But for air navigation services or air traffic services that NAMA provides, there was no time that the air space was closed.

“This is because continuously we had a couple of special flights that was either going to evacuate people or ambulance flights coming to convey sick people or diplomatic flights or other flights that are over flying the Nigeria air space.

“So, in NAMA, you can never totally shutdown because we owe an obligation to the international community to open our air space for other airlines or other citizens from other countries that will need to overfly our airspace to other countries.

“And so, we continuously provide services even though there was a shutdown and we have learned the need for building resilience.”

Pwajok said during the period, some NAMA staff contracted COVID and in line with protocols, the facility was to be shutdown and decontaminated before being reopened.

Pwajok said the control tower, being a critical and sensitive facility could not be shutdown, therefore, four mobile control towers were acquired and two more were being expected to arrive.