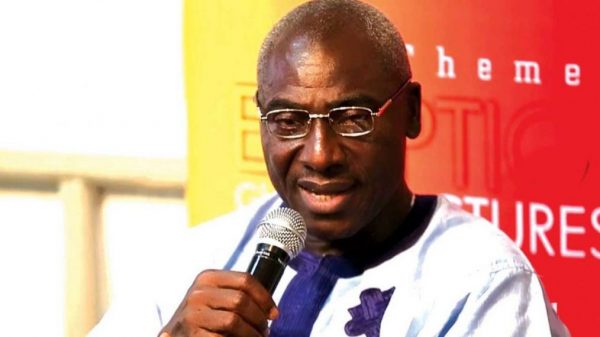 The arrest on Thursday of media activist, Lanre Arogundade, was a case of mistaken identity.

This was disclosed by the President of the Nigeria Guild of Editors, Mallam Mustapha Isa, on a WhatsApp platform on Thursday.

Isa confirmed that the head of the International Press Centre in Ogba, Lagos had been released as at the time he was making the post by operatives of the Department of State Services at the Murtala Muhammad International Airport, Lagos, where he was arrested.

He wrote: “I just spoke with the head of DSS at the airport through Lanre’s phone.

“He said it was a case of mistaken identity and that they have no case against him.

“He has been released after an apology and his passport is about to be stamped for him to leave the airport.

“Lanre told me that this wasn’t the first time this was happening.

“I told the officer when a case of mistaken identity happens all the time, it means something is wrong.”