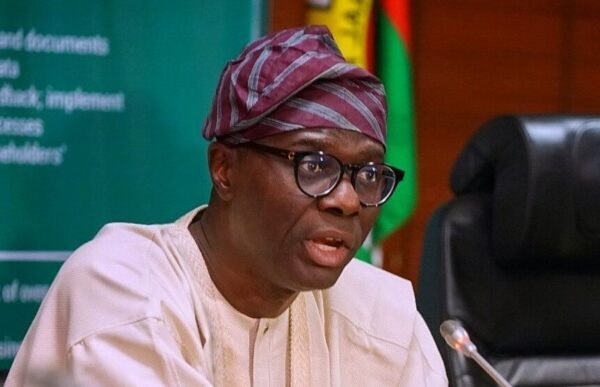 The National Union of Lagos State Students (NULASS) on Monday hailed Lagos State Government for reducing boarding fee for its Model Colleges and Upgraded Schools, from N75,000 to N35,000.

The News Agency of Nigeria reports that the union had appealed to Gov. Babajide Sanwo-Olu to reduce the fee.

Hassan Abdulsalam, the Public Relations Officer of NULASS, told NAN that the union was delighted with the decision.

He described  Sanwo-Olu as a listening governor.

“We appreciate Gov. Sanwo-Olu for having listening ears, a passionate heart and for being considerate, which has led to the reduction of model and upgraded schools fee.

“It is our prayer that God Almighty will bless him, his children and administration for supporting and catering for the welfare of students and listening to our clamours.” Abdulsalam added.

NULASS spokesman noted that Sanwo-Olu also responded to an appeal to evacuate  indigenous Lagos State students from the University of Jos during a crisis in August.

He said that the union was proud of the governor.

According to him, the developments have increased the confidence of members of NULASS in Sanwo-Olu.

“Education is an essential part of the T.H.E.M.E agenda of Gov. Sanwo-Olu and his cabinet, that is being confirmed with our governor’s approach to issues.

“We are known for excellence, and that, we uphold,’’ he said.

Abdulsalam advised students of the schools to justify the government’s gesture with determination to learn and  excel.