UN says 1.7m in path of cyclone in Mozambique 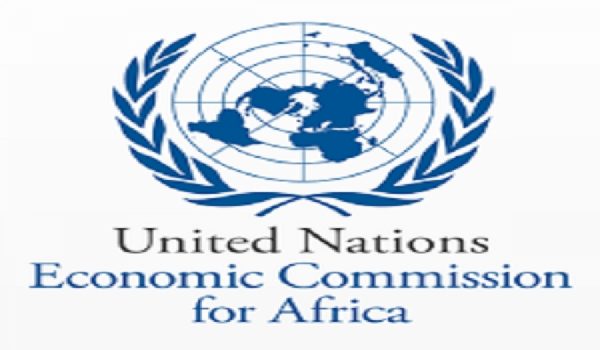 A storm ravaging southern Africa is possibly the worst weather-related disaster ever to hit the southern hemisphere, with 1.7 million people in the path of the cyclone in Mozambique, UN officials said on Tuesday.

The Buzi River had burst its banks, killing hundreds, and there was the risk of more flooding in the Buzi, Pungoe and Save river basins in the next 72 hours.

Similarly, the number of people killed in Mozambique by powerful storms and floods across south-eastern Africa is likely to rise significantly, the Red Cross said on Tuesday.

Rescue crews are still struggling to assess the devastation caused by Cyclone Idai, which swept in at speeds of up to 170 kph (105 mph) from the Indian Ocean late last week, hitting Mozambique.

The cyclone also hit the inland neighbours Zimbabwe and Malawi.

The official death count in Mozambique stands at 89 but its President, Filipe Nyusi, said on Monday he had flown over some of the worst-hit zones, seen bodies floating in rivers and now estimated more than 1,000 people may have died there.

A total of 98 people were confirmed dead and more than 200 missing in Zimbabwe, its government said on Monday.

The storm hit land near Mozambique’s port of Beira on Thursday and went on to flood huge areas of territory, destroying roads and wiping out communications networks across the region.

Drone footage posted online by the International Federation of Red Cross and Red Crescent Societies showed buildings in the coastal settlement of Praia Nova, outside Beira, flattened by storm winds.

“We are working with NASA and the European Space Agency to get satellite information to get a full picture of the affected areas and number of people trapped there,’’ Caroline Haga of the International Federation said.

“Given the sizes of these areas, we expect the death toll to increase significantly.”

People were still trapped on high-lying areas of the country, Gerald Bourke of the UN World Food Programme said.

“We don’t have any clear numbers on the death toll but we are looking at huge areas that are under water.

2023: Before the elections, by Reuben Abati