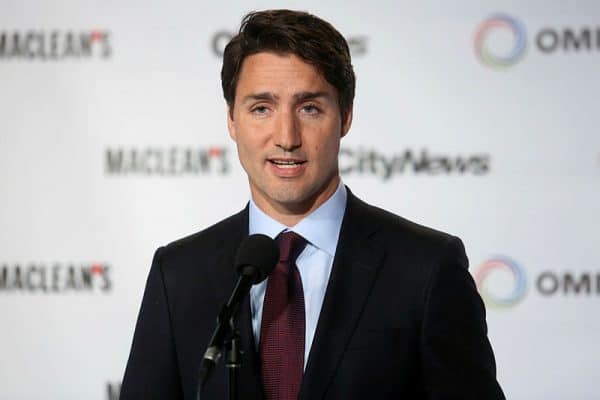 Canada is cancelling all export permits to Russia in response to the country’s invasion of Ukraine, a decision that Canada’s foreign affairs minister says will impact companies in the aerospace, technology and minerals sectors.

Joly said that hundreds of export permits were being cancelled, worth more than $700 million.

Applications for new permits to export goods to Russia will be rejected.

“No aerospace technology or mineral goods will be sent to Russia,” Joly said.

The Canadian government announced additional sanctions on Thursday, targeting 58 individuals and entities including members of the Russian elite and major Russian banks.

The government is also sanctioning members of the Russian Security council, including its defence minister, finance minister and justice minister.

“These sanctions are wide-reaching and will impose severe costs on complicit Russian elites and will limit (Russian President Vladimir Putin’s) ability to continue funding this unjustified invasion,” Trudeau said.

Similarly, US President Joe Biden on Thursday announced new sanctions on Russia after its invasion of Ukraine, saying that Russian leader Vladimir Putin “chose this war” and his country would bear the consequences.

The United States and its allies will block assets of four large Russian banks, impose export controls and sanction oligarchs.

Biden said Putin’s threatening actions and now his unprovoked aggression toward Ukraine were being met with an unprecedented level of multilateral cooperation.

He said the United States welcomed the commitments by Australia, Canada, the European Union, Japan, and the United Kingdom.

Biden had on Tuesday announced first tranche of sanctions on Russia, following its decision to recognise the independence of certain areas of Ukraine’s Donetsk and Luhansk regions. 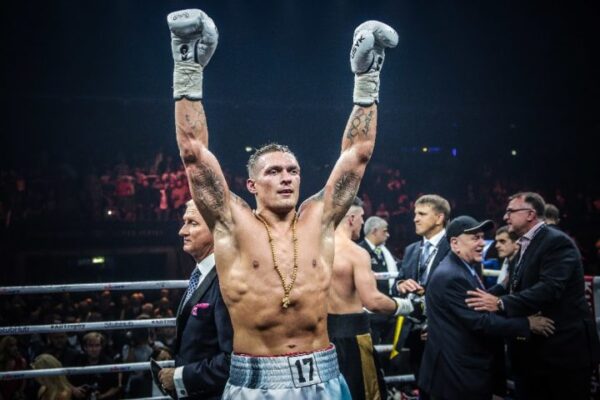